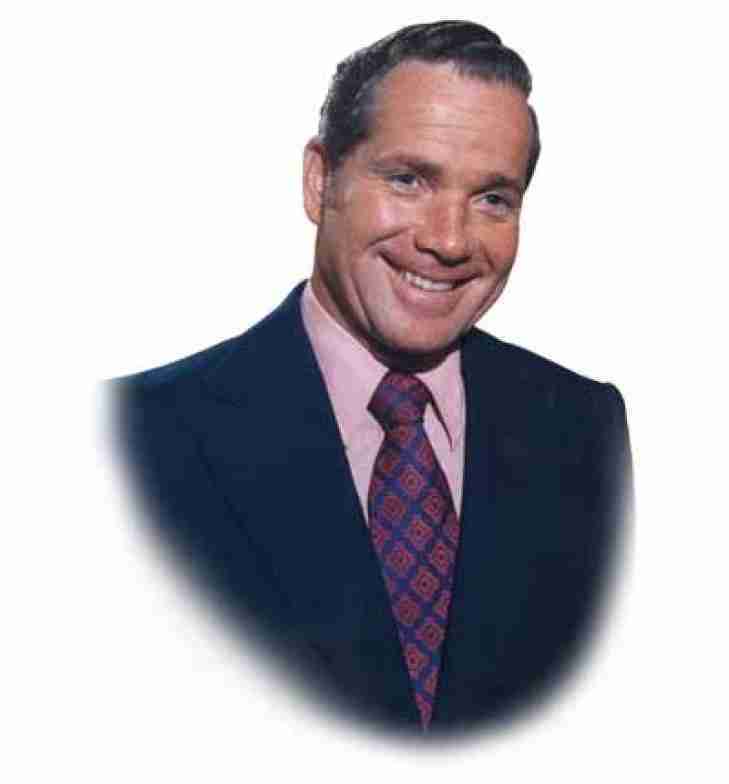 When you ate inducted at the same time as Wayne Gretzky (who was the only player selected), do you think anybody noticed Scotty Morrison going in at the same time?  Probably not.

Morrison began his NHL career as a referee (he was the youngest at the time at 24) and would later become the referee in chief in the Western Hockey League.  He would later return to the NHL as the referee in chief in 1965, but he was made the President and CEO in 1991 of the Hockey Hall of Fame and oversaw the move from the CNE to the new grounds in Toronto downtown.   Primarily, it was his work overseeing the Hall that got him in…really how could it not?
Subscribe to this RSS feed