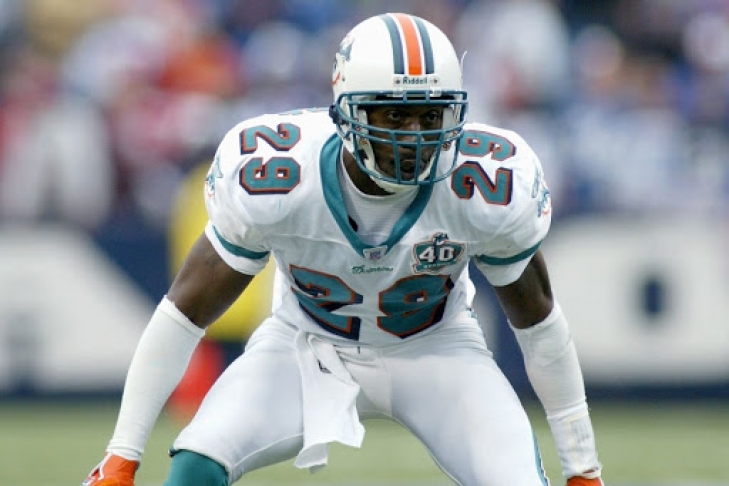 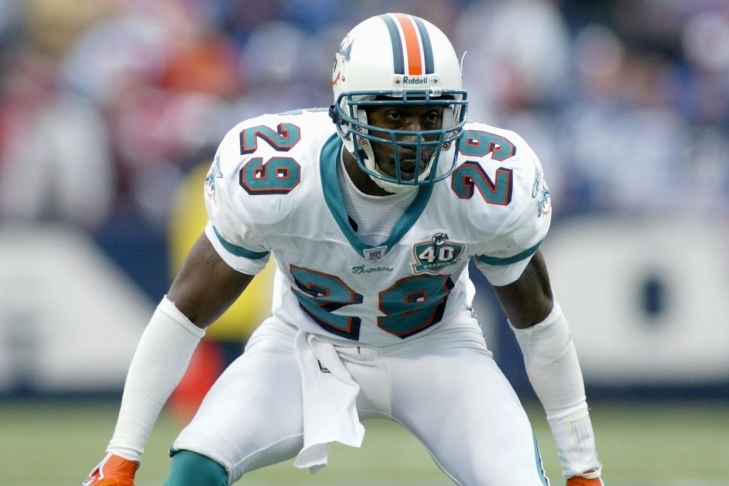 Sam Madison joined the Miami Dolphins after a nice career at the University of Louisville.  The Cornerback was a 2nd Round Pick in 1997, and he would go on a four-year run where he was a Pro Bowl and All-Pro (two First Team and two Second Team), which is an incredible run regardless of the position.  In 1999, he would lead the NFL in Interceptions with seven.