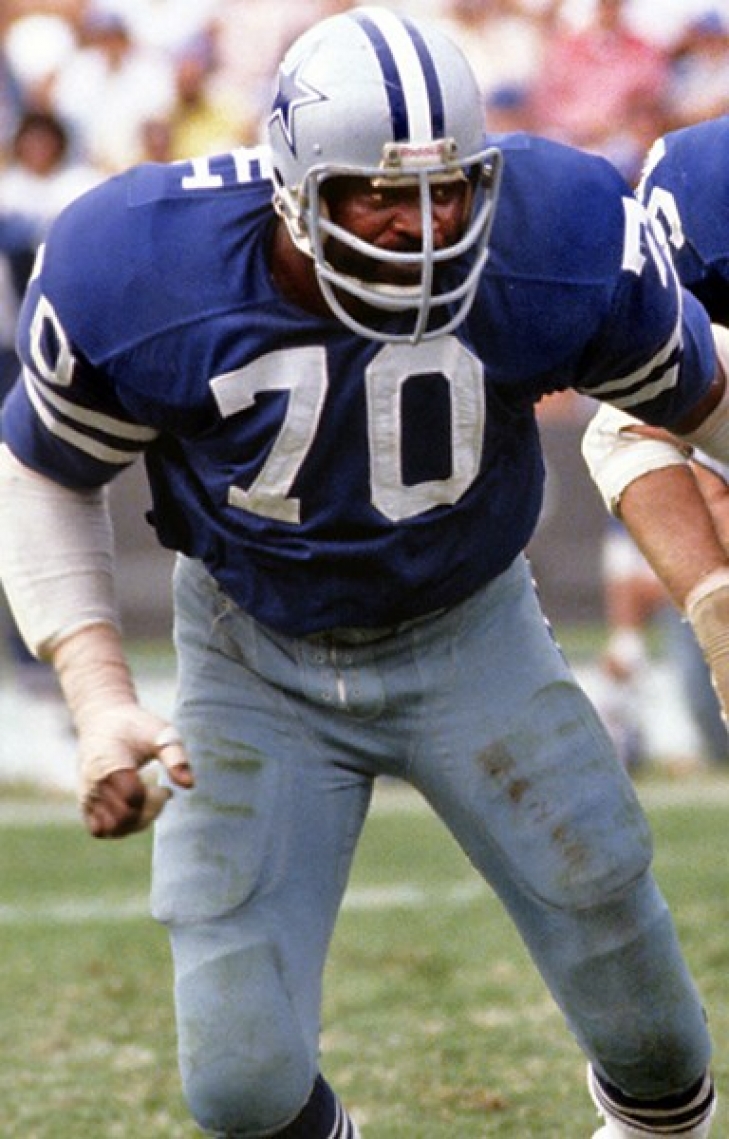 Rayfield Wright came to Dallas as a seventh round pick in 1967, where in his first three seasons, he was used as an Offensive Tackle, Tight End, and occasional Defensive Tackle.  By 1970, he settled in at Right Tackle, and it was there where he became one of the best at that position of all-time.