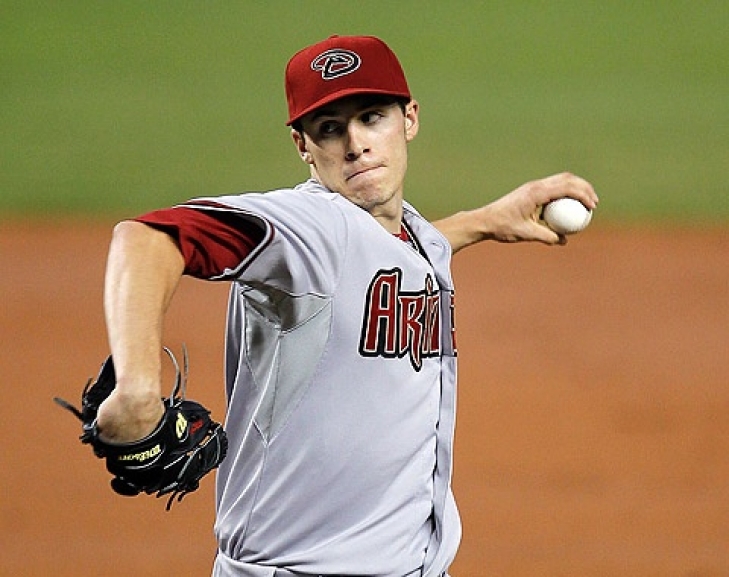 Patrick Corbin played the first six seasons of his career with the Arizona Diamondbacks.  The southpaw has had an up and down career, the ups being a pair of 14 Win seasons, the first seeing him go to the All-Star Game (2013).  The lows being Tommy John Surgery taking him out of the entire 2014 Season, the other being the 2016 campaign where he lost his role as a Starter.  Lows are lows and highs are highs and since 2016, Corbin returned to the All-Star Game in 2018 as a Starter and he was third overall in the NL in both Strikeouts and SO/BB while also finishing fourth in WHIP.  Corbin left Arizona as a Free Agent to join the Washington Nationals, where he won a World Series Ring.  With Arizona, Corbin had a 56-54 record with 897 Strikeouts.
Subscribe to this RSS feed