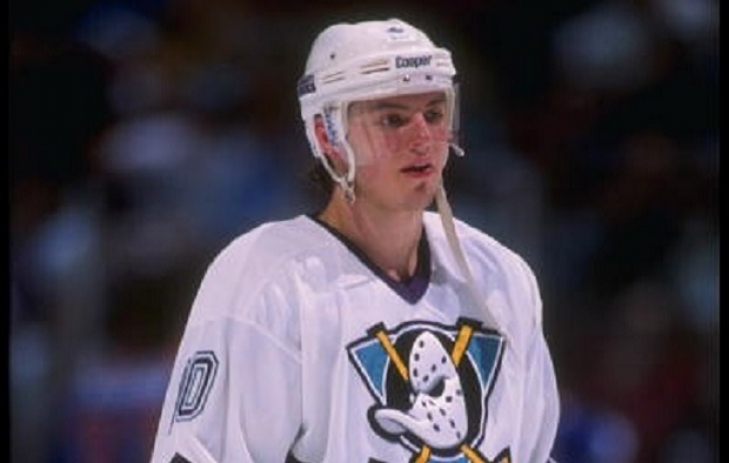 The professional career of Oleg Tverdocsky began at age 18 with the Mighty Ducks of Anaheim, the team that took him with the Second Overall Pick in 1994.  The Ukrainian Defenseman was not with his original NHL team for long as they traded him to Winnipeg as part of the megadeal that landed them Teemu Selanne.  But he would be back!