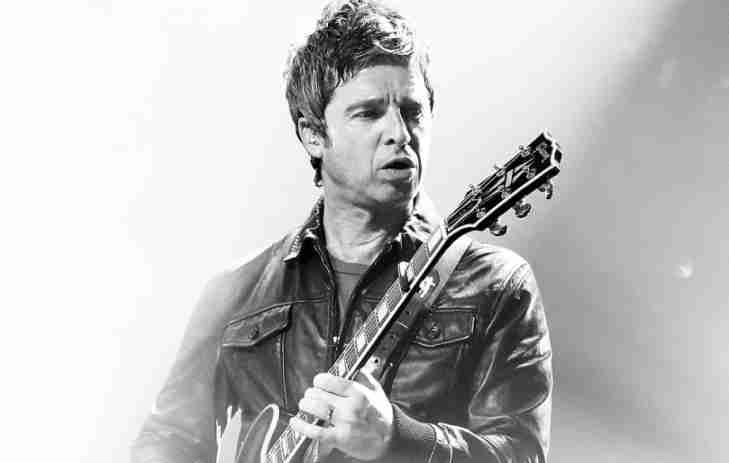 We haven’t made it to the 2018 Rock and Roll Hall of Fame Ceremony and we already have potential drama for the 2019 one.

In an interview with Rolling Stone (of course they are going to ask this question!) Noel Gallagher was asked about the Rock Hall, which they are soon to be eligible. He had this to say:

He invited me down to the Rock and Roll Hall of Fame itself and showed me all these exhibits of Oasis stuff. It’s a great place and all that, but I won’t be doing it, I don’t think.”

Gallagher did go on to say to that Oasis does deserve to be inducted, but if we are looking to see a big moment with him and Liam, perhaps it won’t be under the Rock and Roll Hall of Fame umbrella.

We have to admit, we love this constant drama. 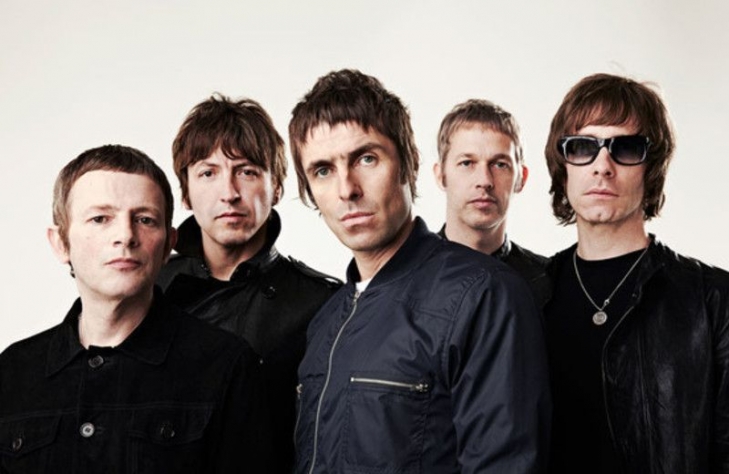 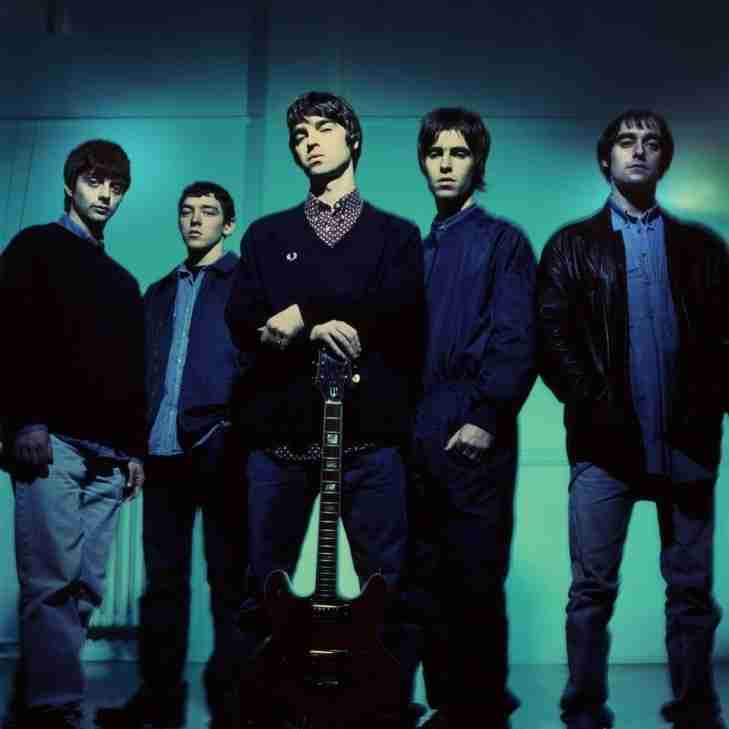