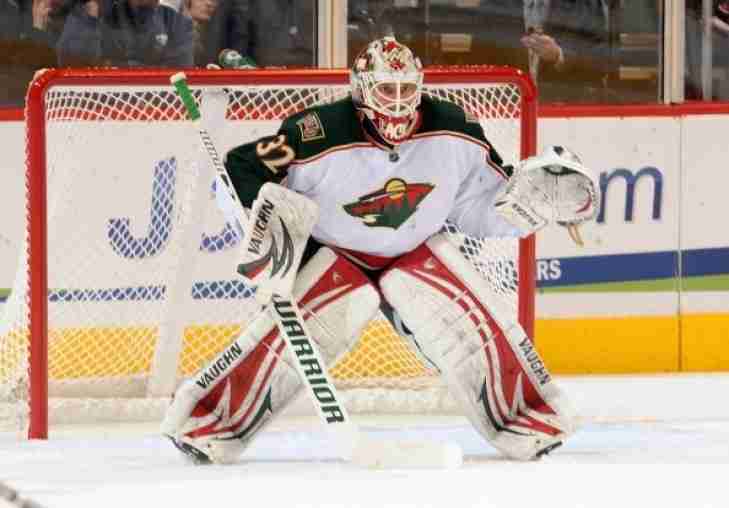 Arriving to the NHL relatively late (age 28), Niklas Backstrom would emerge as one of the better Goalies in the league as a member of the Minnesota Wild. Backstrom would win the William M. Jennings Award in his rookie year (with Manny Fernandez) and lead the NHL in Goals Against Average. The Finnish Goaltender finished with a very good National Hockey League career, but without really being considered in the upper echelon his path to Toronto will be difficult.
Subscribe to this RSS feed