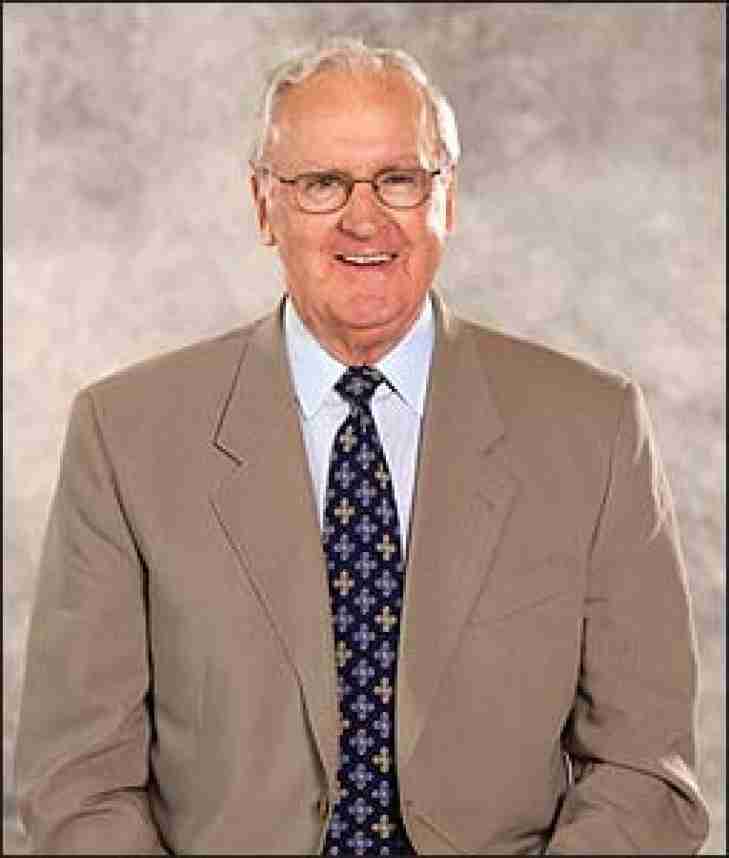 Murray Costello played 162 NHL games in the 1950’s and was a top executive in the Western Hockey League, but these are not the reasons that he was selected to the Hockey Hall of Fame in 2005 as a builder. Primarily, it was his near twenty year stint as the President of the Canadian Amateur Hockey Association that got him in. In that period, he saw the merging of the CAHA and Hockey Canada to put together a more cohesive program. Costello also was a member of the Hockey Hall of Fame’s Board of Directors (OK, that might have helped got him in too), and was once a member of the selection committee.
Subscribe to this RSS feed