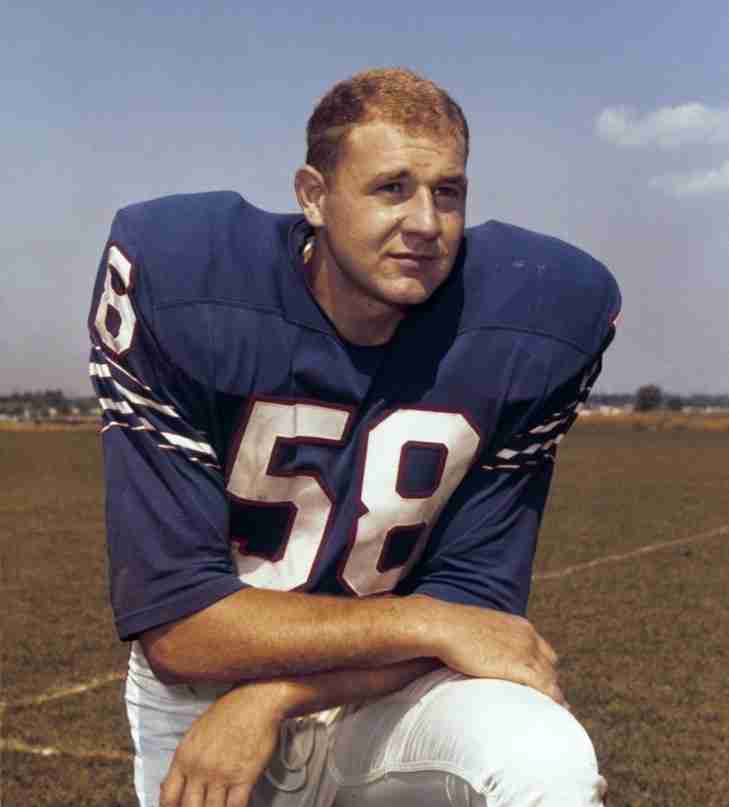 Mike Stratton is a forgotten piece of Buffalo Bills Football lore, which is unfortunate as he was a dominating Linebacker during the 1960’s who in the 1964 AFL Championship game executed “The Hit Heard Round the World” when he stopped San Diego’s Keith Lincoln and took him out of the contest.  That hit changed the momentum of the game, which would lead to Buffalo’s first AFL Title.  Stratton would be named to the Second Team All Time AFL roster. 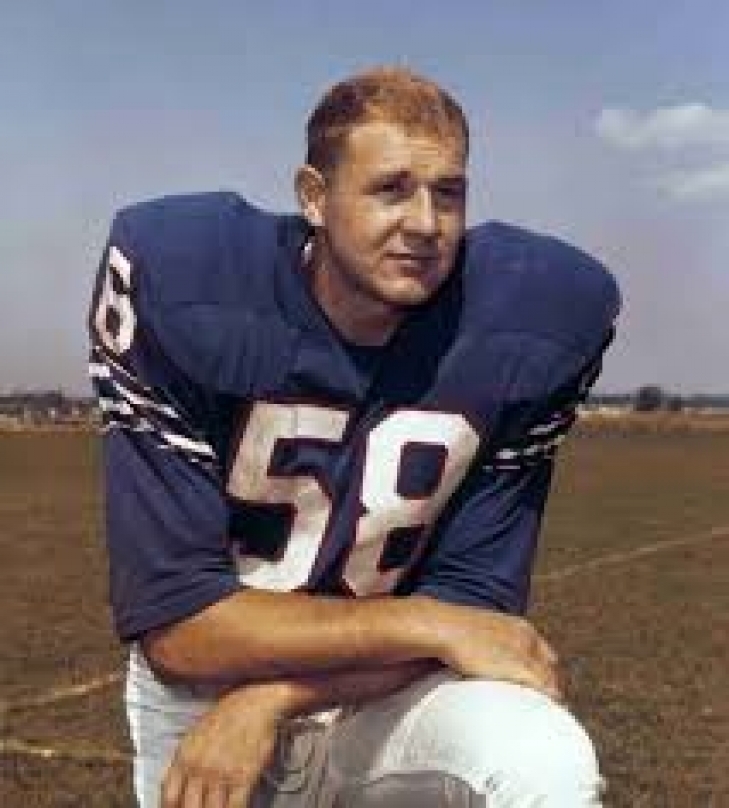 Mike Stratton was the leader of one of the best linebacking crews in the American Football League, though his accomplishments seem to have been forgotten in the game’s folklore.  A 13th Round Pick from Tennessee in 1962, Stratton fit in immediately with the Buffalo Bills, settling in at Right Linebacker, and from 1963 to 1968, he was a perennial AFL All-Star with two of those years seeing him chosen for First Team All-Pro.  Stratton was a massive cog in the Bills AFL Championship wins in 1964 and 1965, and in the former, he made "the hit heard round the world" taking San Diego Chargers Running Back Keith Lincoln out of the game and changing the momentum of a game that Buffalo was losing in the first half.