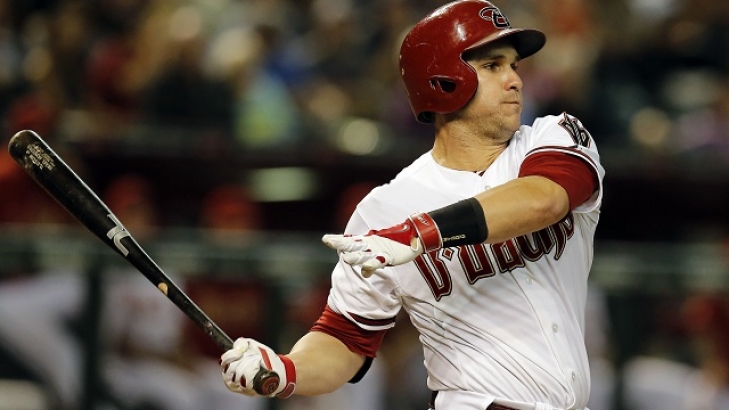 Miguel Montero spent nine years with Arizona Diamondbacks gradually working himself to a full time starting role with the team.  While he never had a season where he collected more than 140 Hits, he did have back-to-back 139 Hit seasons where he batted over .280 with 15 Home Runs (2011 & 2012).  Montero would also provide solid defense, most notably where in 2011 he led the National League in Caught Stealing Percentage throwing out 40% of all who dared to steal against him.
Subscribe to this RSS feed