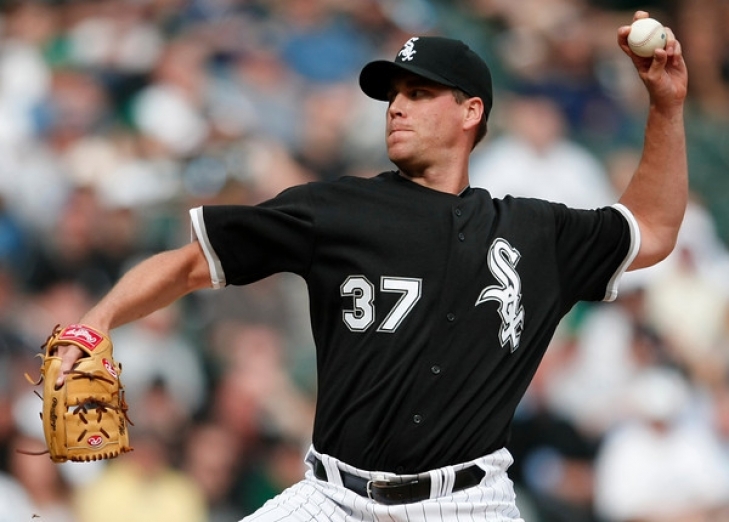 Matt Thornton played almost all of his career in a set up role and was good enough at it that he would be named an All Star in 2010.  Throughout his tenure he predominantly relied on his fastball, a tool that made him effective in his role and he pitched more than 700 Games in the Majors.  He notably at one point was the all time leader of the American League in Holds.
Subscribe to this RSS feed