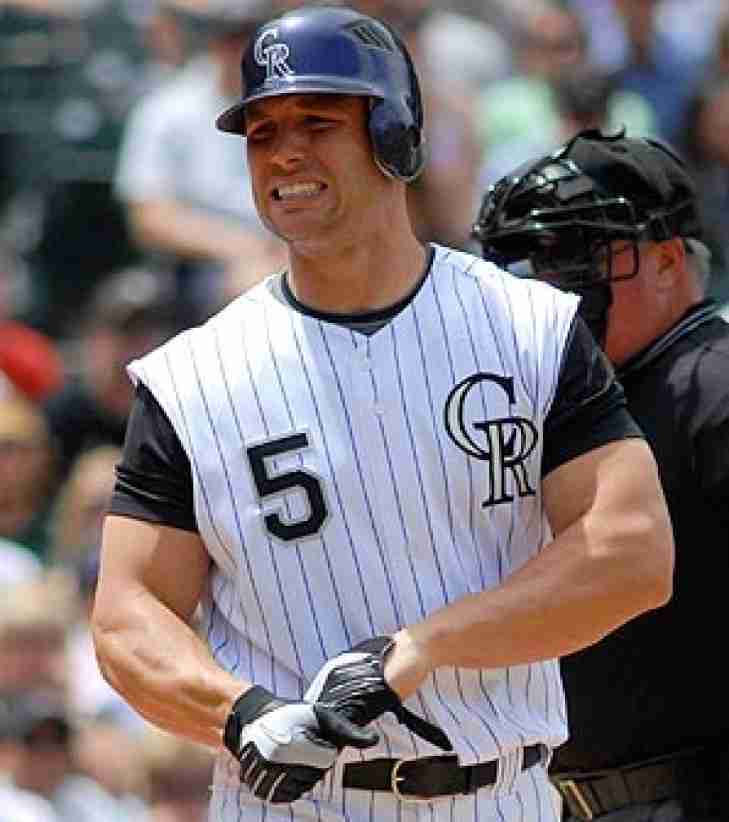 The professional career of Matt Holliday began in Colorado, which is also where he had his best season in MLB.  In 2007, Holliday would finish second in MVP voting while leading the National League in Hits, Doubles, Runs Batted In and a Batting Title.  As a member of the Rockies, Holliday would score three Silver Sluggers with 126 Home Runs and a Slash Line of .319/.386/.552. 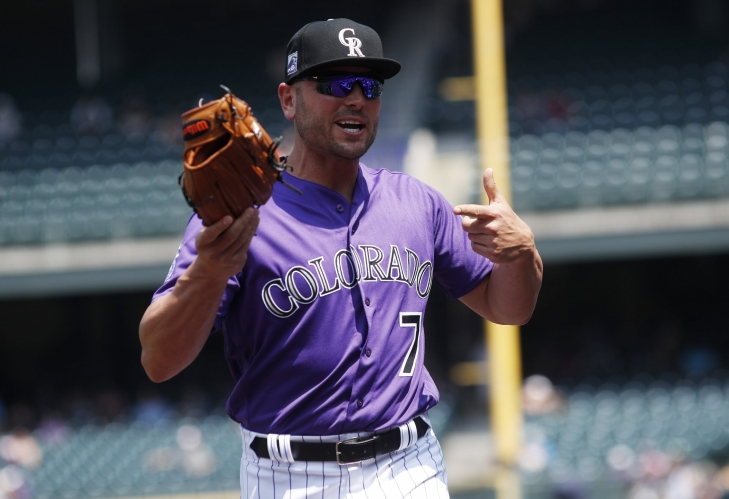 With probably a better Hall of Fame resume than you may realize, Matt Holliday went to seven All-Star Games, was a four-time Silver Slugger, and has over 2,000 Hits and 300 Home Runs. 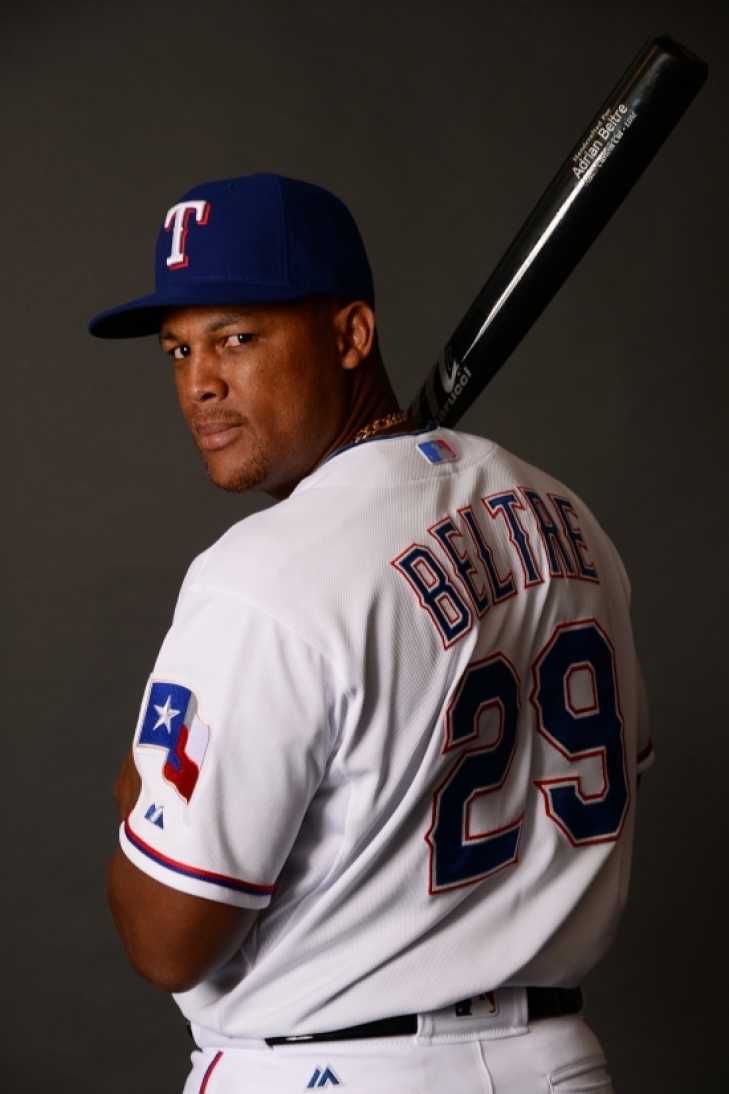 We are excited to unveil another new section here at Notinhalloffame.com.  We always look to the future, and as such, it is with great excitement that we unveil our write-ups on the Baseball Futures of 2024.  Specifically, this is in reference to the former baseball players who will be eligible for Cooperstown in 2024.

They are set up so that you can cast your votes and offer your opinions before they become officially eligible.

The formers players who are eligible for the Baseball Hall of Fame in 2024 are:

Adrian Beltre:  From the Dominican Republic, Beltre has a great shot for early induction as the Third Baseman is a member of the 3,000 Hit Club, won five Gold Gloves, four Silver Sluggers and was a four-time All-Star. Beltre has 377 career Home Runs, 1,707 RBIs, and his plaque will look good with that Texas Rangers cap.

Adrian Gonzalez:  Gonzalez was a five-time All-Star who also won two Silver Sluggers and four Gold Gloves. “A-Gon” had 2,050 Hits, with 317 of them being Home Runs.  He was also the American League leader in Hits (213) in 2011.

Alcides Escobar:  Escobar played in the Majors for 11 years, and in 2015 he won the World Series with Kansas City.  That year, the Shortstop was an All-Star and Gold Glove winner.

Bartolo Colon:  Colon played 21 years in the Majors, with runs in Cleveland, Montreal, Chicago (AL), Anaheim, Boston, New York (AL), Oakland, New York (NL), Atlanta, Minnesota and Texas, but he never felt like a journeyman, as a Colon start was an event.  The big man was a four-time All Star, a Cy Young winner and had 247 Wins with 2,535 Strikeouts.

Brad Ziegler:  Ziegler was a reliever throughout his career, and in 2013 and 2018 he led the league in Games Pitched.

Brandon Phillips:  Phillips was a three-time All-Star, four-time Gold Glove recipient and he had 2,029 career Hits and 211 Home Runs.

Chase Headley:  Headley had 1,337 Hits and was a Gold Glove and Silver Slugger.

Chase Utley:  Utley was a six-time All-Star, four-time Silver Slugger, and he had three top-ten finishes for the MVP.  A World Series Champion with the Phillies in 2008, Utley accrued 1,885 Hits, 259 Home Runs and 1,025 RBI.

Chris Tillman:  Tillman was a ten-year vet (all with Baltimore) and an All-Star in 2013.

David Wright:  Wright played all fourteen of his MLB years as a New York Met, where he was a seven-time All-Star, two-time Silver Slugger and two-time Gold Glove winner.  The Third Baseman had four top-ten finishes in MVP voting and totaled 242 Home Runs with 1,777 Hits.

Denard Span:  Span was an 11-year vet who led the National League in Hits once and Triples twice.

Doug Fister:  Fister had an 83-92 record over a ten-year career.

Jim Johnson:  Johnson was an All-Star in 2012 and he was also the Reliever of the Year.  That season and 2013 saw Johnson lead the American League in Saves and he would accrue 178 in total.

John Axford:  In 2011, Axford Reliever of the Year, was an All-Star and led the American League in Saves.  He had 144 career Saves.

Jose Reyes:  Reyes won the National League Batting Title in 2011, and was a four-time All-Star and three-time leader in Stolen Bases.  Reyes had 2,138 career Hits and 517 Stolen Bases.

Phil Hughes:  Hughes was a World Series Champion in 2009 and All-Star in 2010 with the Yankees, but his best season was in Minnesota where in 2014 he finished seventh in Cy Young voting.  Hughes had a career record of 88-79.

Ryan Madson:  Madson pitched in 740 Games and won two World Series Rings; one with Philadelphia (2008) and another with Kansas City (2015).

Santiago Casilla:  Casilla played for Oakland and San Francisco, and with the latter the Relief Pitcher won three World Series Rings (2010, 2012 & 2014).  He had 144 Saves over his career.

Victor Martinez:  Martinez was a five-time All-Star and two-time Silver Slugger who had 246 Home Runs and 1,178 RBIs over his career.

Yovani Gallardo:  Gallardo played most of his career with the Milwaukee Brewers where he was an All-Star in 2010.  He had a career record of 121-101.

The entire 2024 eligibles can be found here.

When you can, cast your vote and give us your opinions, as this will shape where we will rank them once eligible. 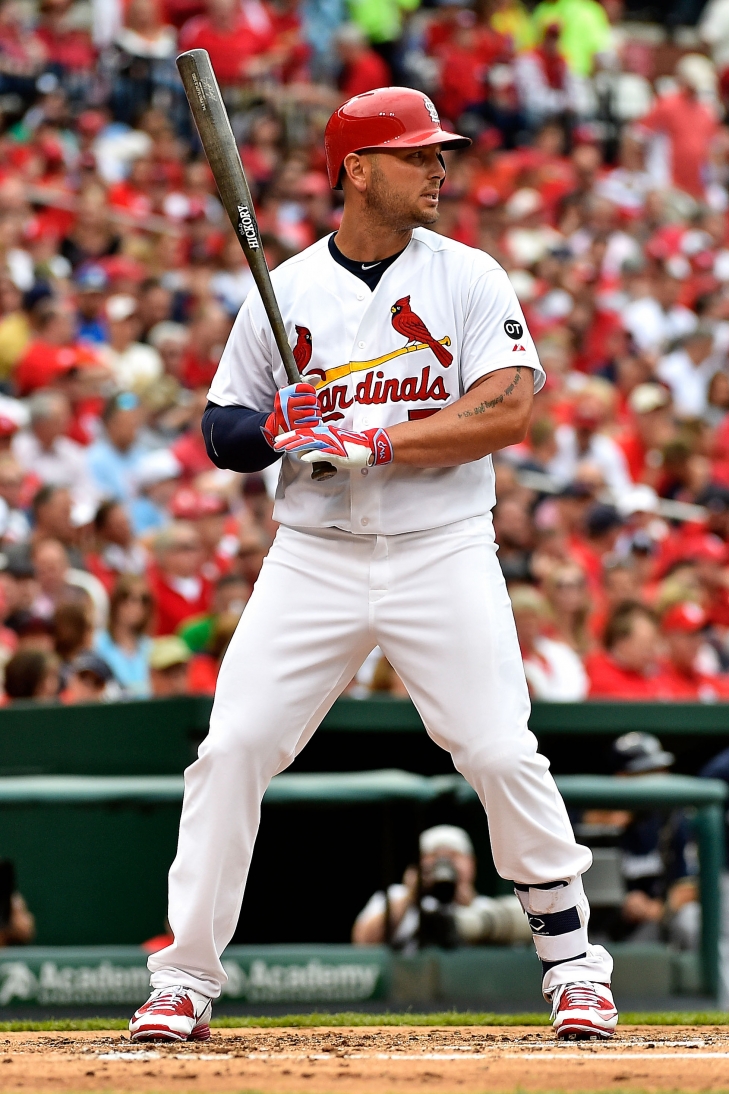 Matt Holliday’s best season in baseball may have taken place in Colorado where he was the runner-up for the MVP in 2006 but he was with the St. Louis Cardinals for a longer period of time and actually compiled better overall statistics.