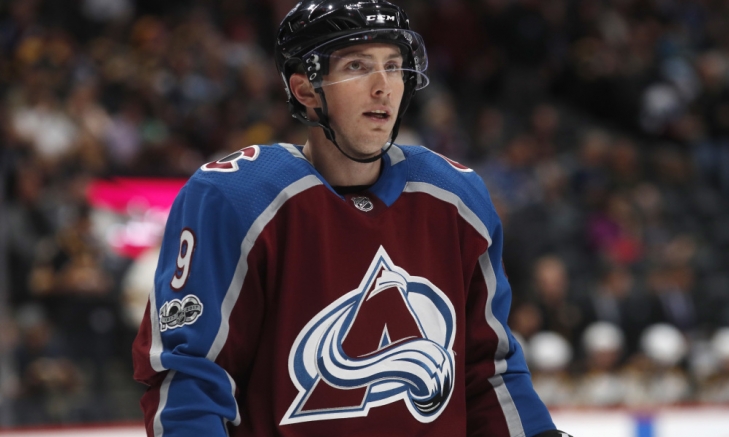 Duchesne was drafted 3rd overall in 2009, and fittingly he finished third in Calder Trophy voting in 2009-10 after he scored 55 Points.  The Center from Haliburton, Ontario, had a better sophomore campaign with a 67 Point season and a trip to the All-Star Game, but injuries took him out of roughly a third of the Avs games in the next two seasons.  Duchesne would have his best stat year for Colorado in 2013-14 with 70 Points, and he followed that up with two more 55 plus campaigns, the latter seeing him go his second All-Star Game.