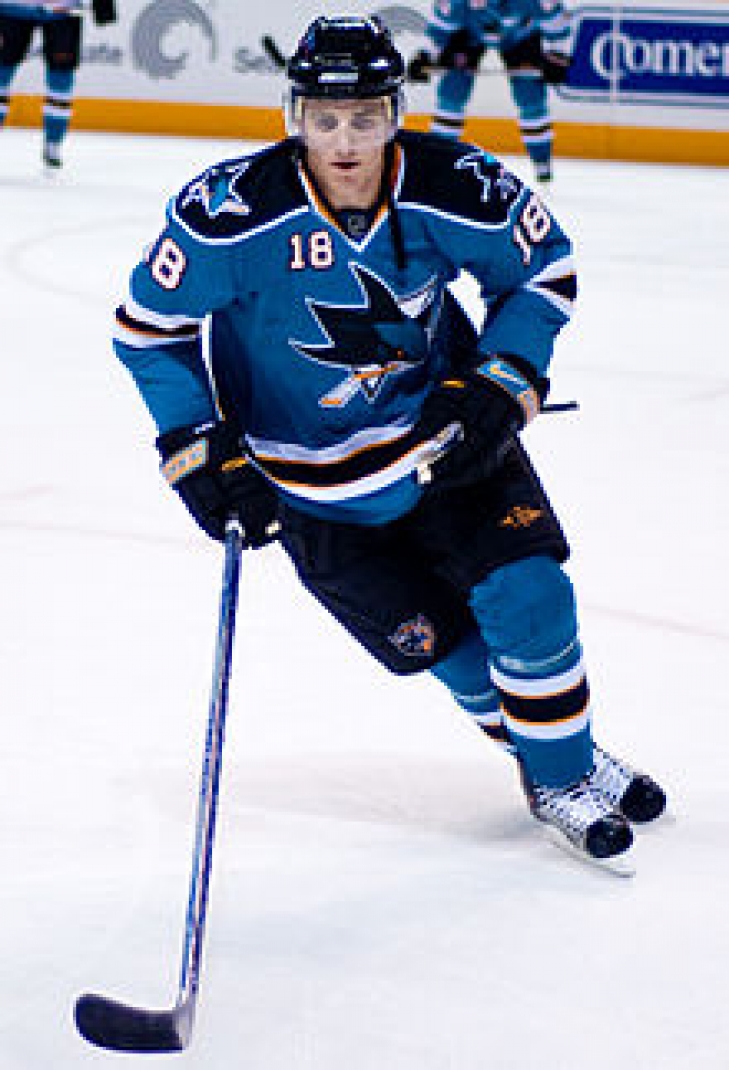 A former Hobey Baker winner at the University of Denver (2005), Matt Carle would have two 40 Point seasons in the National Hockey League, one with the San Jose Sharks and the second (2010/11) with the Philadelphia Flyers.  In that latter season, the native Alaskan was voted tenth in Norris Trophy voting and he was eight place in Defensive Point Shares the season before.  He also played for the Tampa Bay Lightning and Nashville Predators in his career.
Subscribe to this RSS feed