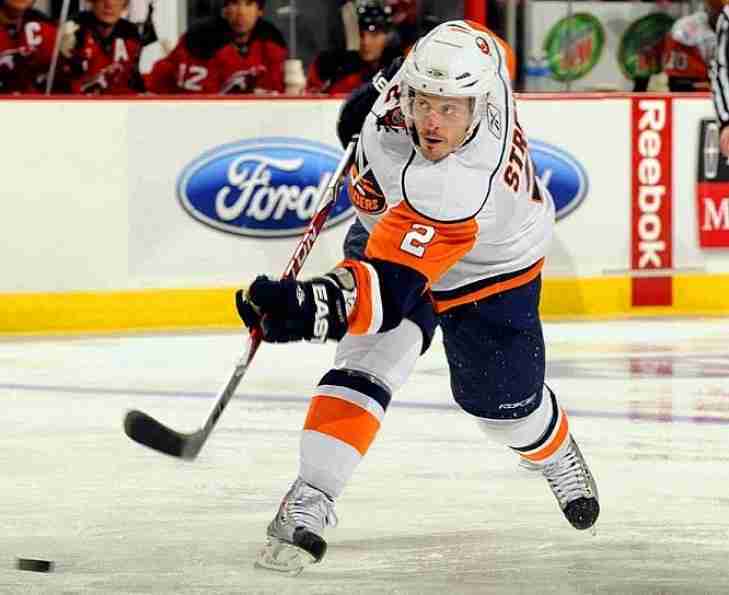 Arriving to the NHL at the age of 28, Mark Streit arrived as a brilliant swing player whose offensive sensibilities from the blueline position made him a very effective two way player. Streit would really come into his own as a member of the New York Islanders and would earn the distinction of being the first Swiss born captain of an NHL team. An All Star in 2009, Streit would internationally captain the Swiss team for years. 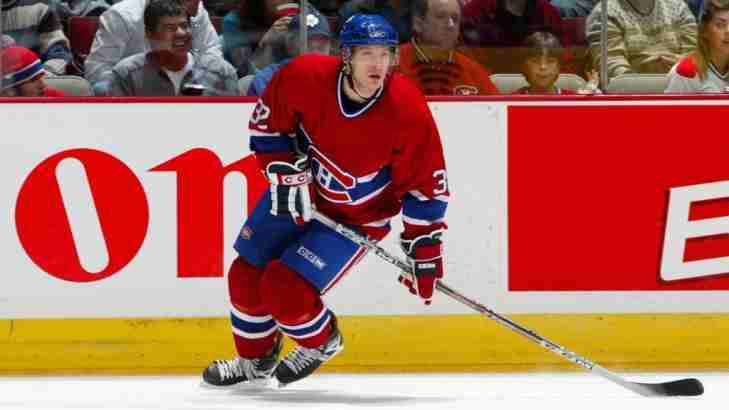 This may not have received the press that we think it deserves but there has been a significant retirement in the world of professional hockey today.

After being waived by the Montreal Canadians, Mark Streit refused assignment to the AHL and opted to retire from hockey after playing only two games for the Habs for two games this year.

A late round draft pick in 2004 by the Montreal Canadians, Streit was 26 at the time of his selection and was a two time champion in the IIHF Continental Cup and an established star in the Swiss League. Finally making his NHL debut in the NHL at age 28, the offensively minded blueliner would put together a 60 Point season in 2007-08.

Streit would sign with the New York Islanders as a Free Agent and the Swiss born star would see his profile rise in the NHL but also in his native Switzerland. Streit would become the Islanders captain and was named an All Star in his debut season on the island.

As a member of the Swiss National Hockey Team he would represent his nation in thirteen World Championships and three Olympics. He scored 49 Points in 110 Games for Switzerland.

He would continue to play for the Philadelphia Flyers and was traded late last season to the Pittsburgh Penguins where he would win his first and only Stanley Cup. He was resigned with the Canadians this season but was used sparingly.

We here at Notinhalloffame.com would like to thank Mark Streit for his memories on the ice and wish him the best in his next endeavor!
Subscribe to this RSS feed