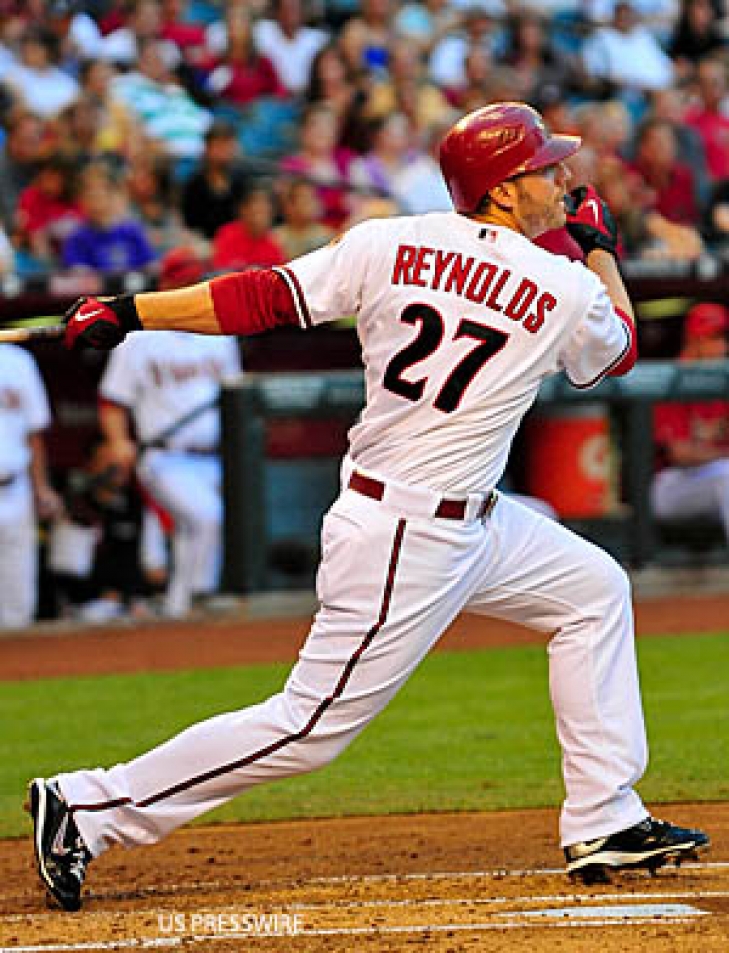 Mark Reynolds was certainly adept at hitting Home Runs and as a Diamondback he hit 121 of them including a 44 Home Run campaign in 2009.  His power puts him on this list but his game was not multi-faceted and it came with a lot of deficiencies.    Reynolds struckout in more than one third of his plate appearances and he exceeded 200 three times with Arizona, all of which were National League leading.  His 223 whiffs in 2009 remain a single season record.  Reynolds also made a lot of errors, as he was a league leader in that twice as a D-Back.  Despite that his power game is strong enough to keep him on this list for a while.
Subscribe to this RSS feed