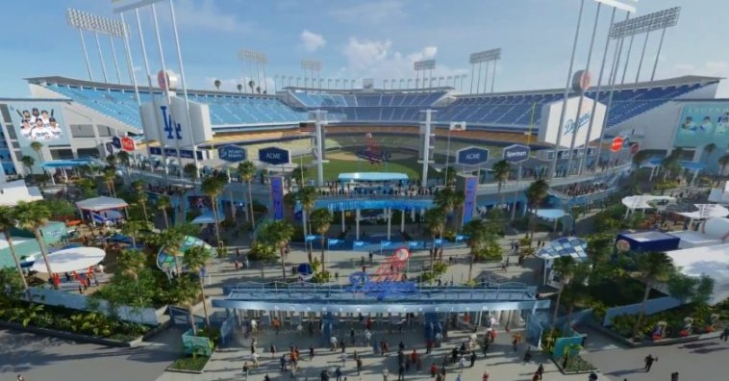 Regular visitors of Notinhalloffame.com know that we are slowly working on the top 50 of every major team in the NHL, NBA, NFL and MLB. Once that is done, we intend to look at how each team honor their past players and executive.  As such it is news to us that as part of the $100 million dollar renovation project at Dodger Stadium, a statue of Hall of Fame Pitcher, Sandy Koufax, will be erected.

The statue of Koufax will be the second one outside of Dodger Stadium as there is currently one of Jackie Robinson, which is currently in the leftfield reserve, though that will be moved to the new centerfield plaza.

Dodger Stadium is the third oldest stadium in Major League Baseball after Fenway Park in Boston and Wrigley Field in Chicago.

The Dodgers hope to have everything complete ahead of hosting the 2020 All-Star Game.

We here at Notinhalloffame.com are excited about the new changes to Dodger Stadium and for Sandy Koufax who has achieved another level of baseball immortality. 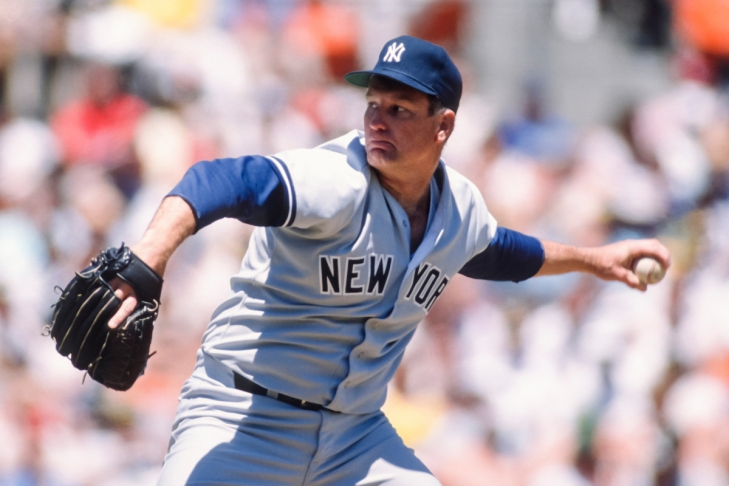 We imagine that there are younger baseball fans that are oblivious that there really was a Tommy John and that it was not just the name of a surgery.  This would be unfortunate, as Tommy John has to go down as one of the most durable pitchers in baseball history. 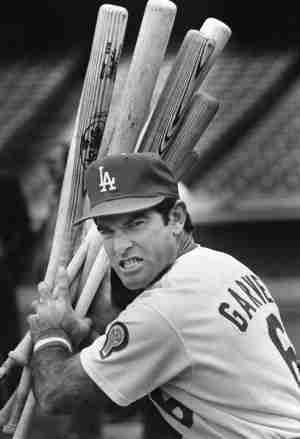 The common trend in Baseball Hall of Fame voting is for a solid candidate to get a healthy double digit vote in his first year of eligibility and watch that number climb slowly as more and more perspective is put on their career.  For Steve Garvey, the more the Hall looked at his career, the more they seemed to talk themselves out of his induction as evidenced by the way his votes were cut in half from his first year (41.6) to (21.1) in his last year. 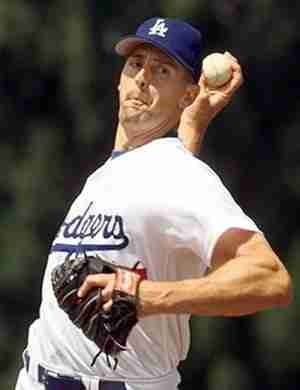 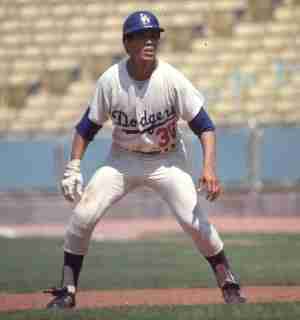 Maury Wills did not make the Major Leagues until he was 26 years old yet still managed to rack up over 2,000 hits in his career.  What numbers would he have put up if he cracked a big league roster earlier and would it have been enough to make him a member of the Hall of Fame? 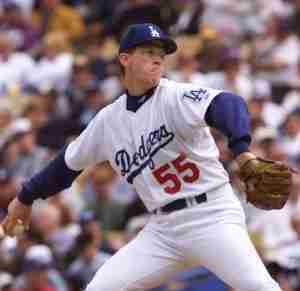