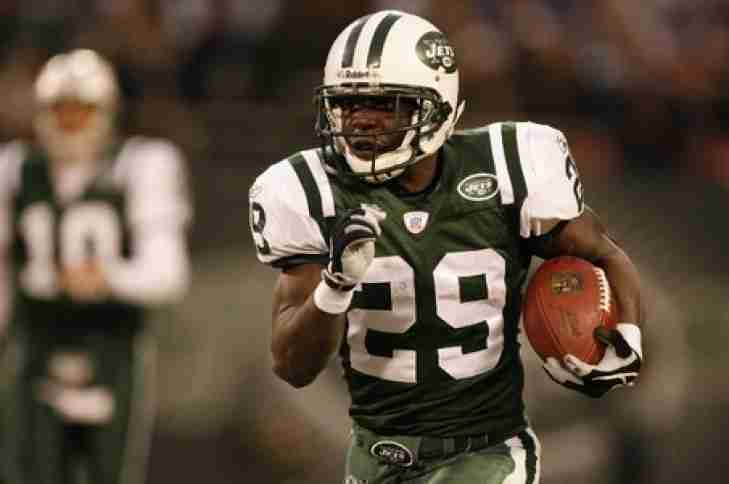 Leon Washington, a star Running Back out of Florida State would have significant rushes professionally, but it was as a Return Specialist where he would achieve his greatest success.  He would make two trips to the Pro Bowl as a Returner, and in 2008 he would lead the NFL in All Purpose Yards and was named the NFL Alumni Special Teams Player of the Year.