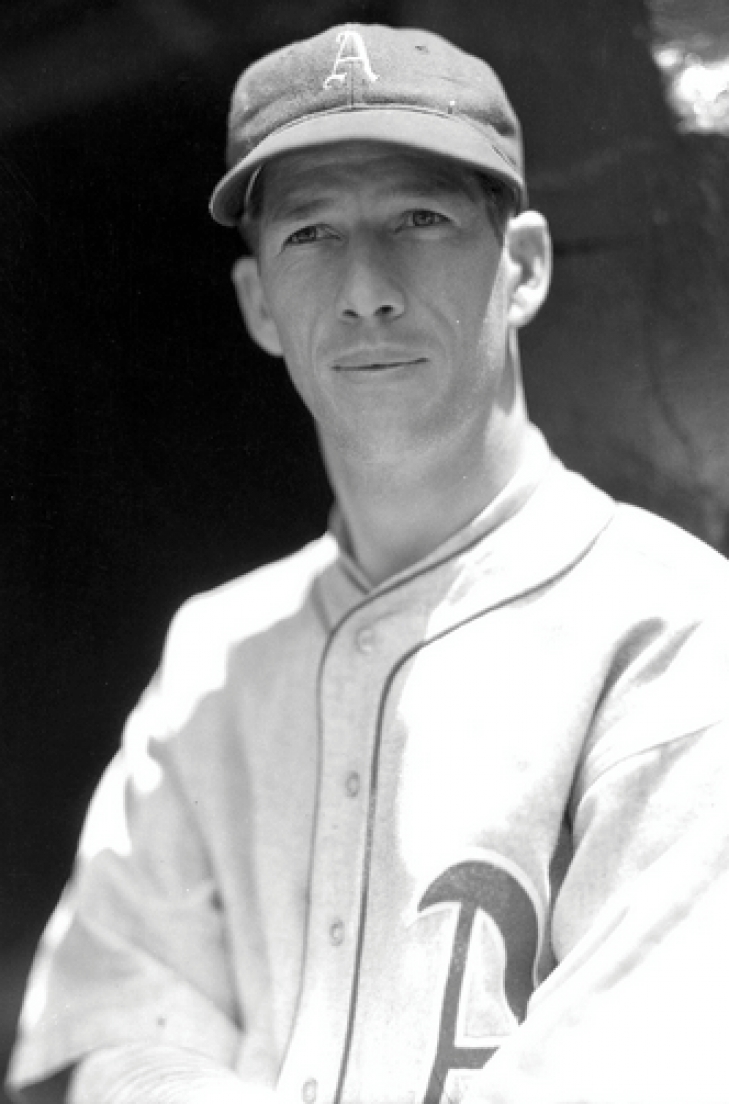 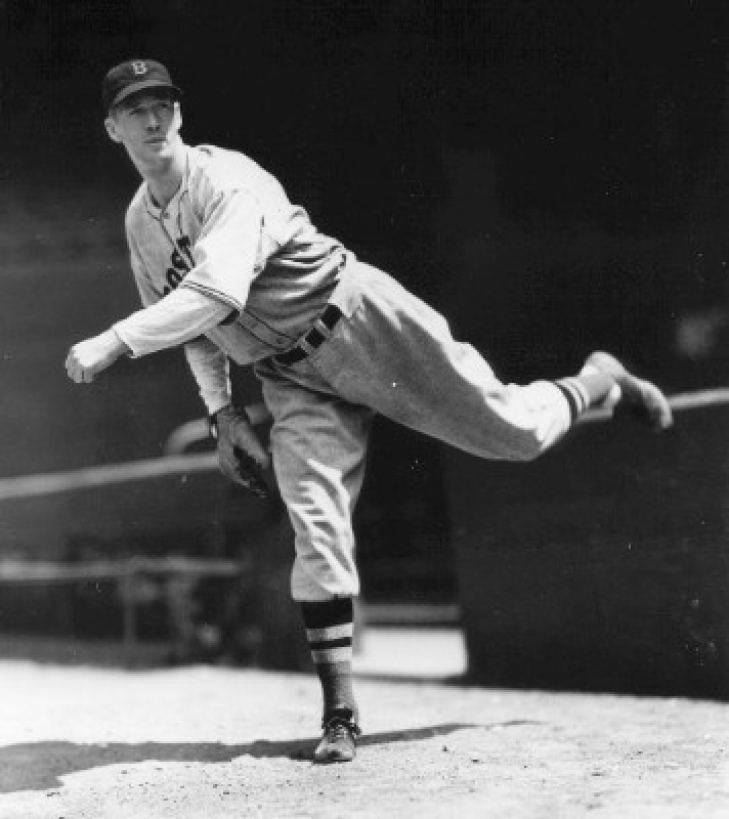 Lefty Grove was an elite pitcher for the Philadelphia Athletics, and he would win the ERA Title four years in a row, from 1929 to 1932.  In the first three of those years, Grove took the Athletics to three World Series, winning the first two.  His work in Philadelphia was probably enough to earn him a spot in Cooperstown, but in Boston, he had a beautiful end to his career.