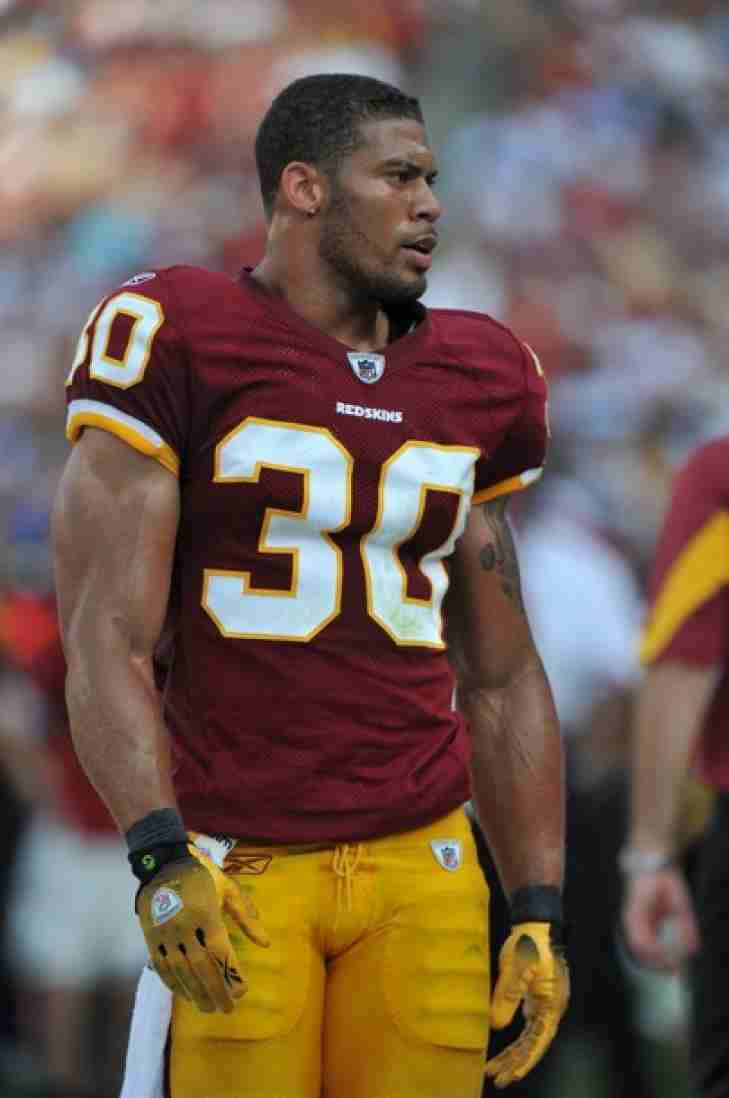 Drafted sixth overall in 2007, LaRon Landry won a starting Defensive Back role immediately with the Washington Redskins.  Landry did not have a career where he recorded a lot of Interceptions, but he was league known for his hard hitting.  After five seasons with Washington in 2012 Landry would sign with the New York Jets and would go to his first and only Pro Bowl.
Subscribe to this RSS feed