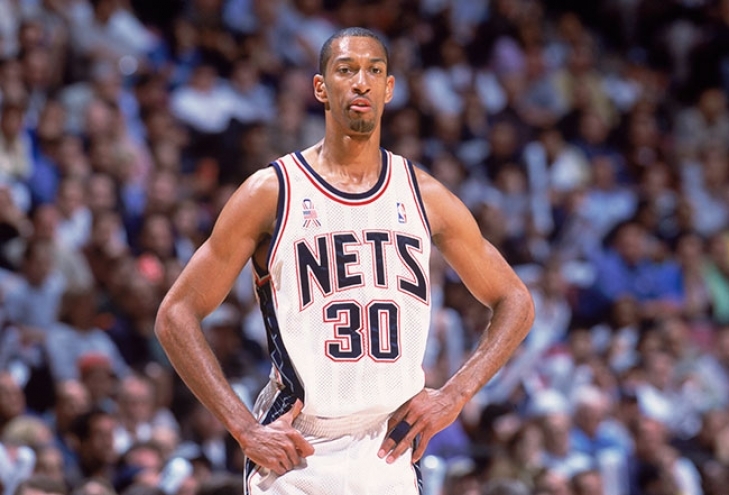 Drafted 8th Overall in 1996, Kerry Kittles has a good rookie season averaging 16.4 Points per Game, which he improved to 17.2 as an NBA sophomore.  He regressed the seasons after and he would have to sit out the 2000/01 season due to a knee injury.  Upon his return the Nets were an improved team with the addition of Jason Kidd and he would help them go to two straight NBA Finals proving himself to be a fine fit for the new Nets.  Kittles was capable of explosive runs and he was an underappreciated defensive player who was in the Top 20 in Steals five times.  Overall he averaged 14.3 Points per Game in 496 Games as a Net.
Subscribe to this RSS feed