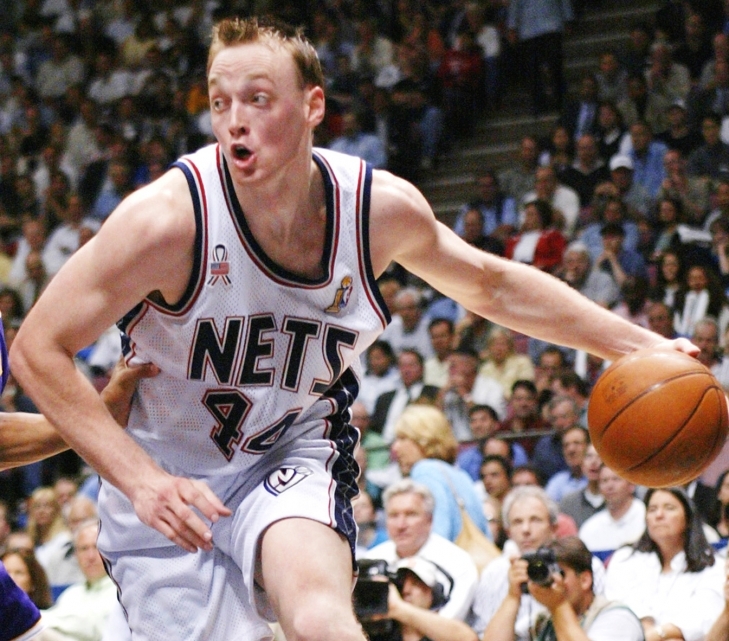 Next up is the much-maligned Keith Van Horn (mainly because he was overhyped) who arrived to New Jersey via a draft day trade after he was chosen second overall in 1997.  Van Horn proved immediately that he was a more than capable scorer with a 19.8 Point per Game Average and he would exceed that the following season with a career high 21.8 PPG, which led the Nets and was good enough for fifth overall.  He would also have 8.5 Rebounds per Game, a number he equaled the following season.  While his numbers would recede following the arrival of Jason Kidd in the 2001/02 season, he was a large part of why the Nets reached the Finals and it was his bucket that was the game winner in their Conference Final against the Boston Celtics.  He would be traded after that year to the team that drafted him, the Philadelphia 76ers.
Subscribe to this RSS feed