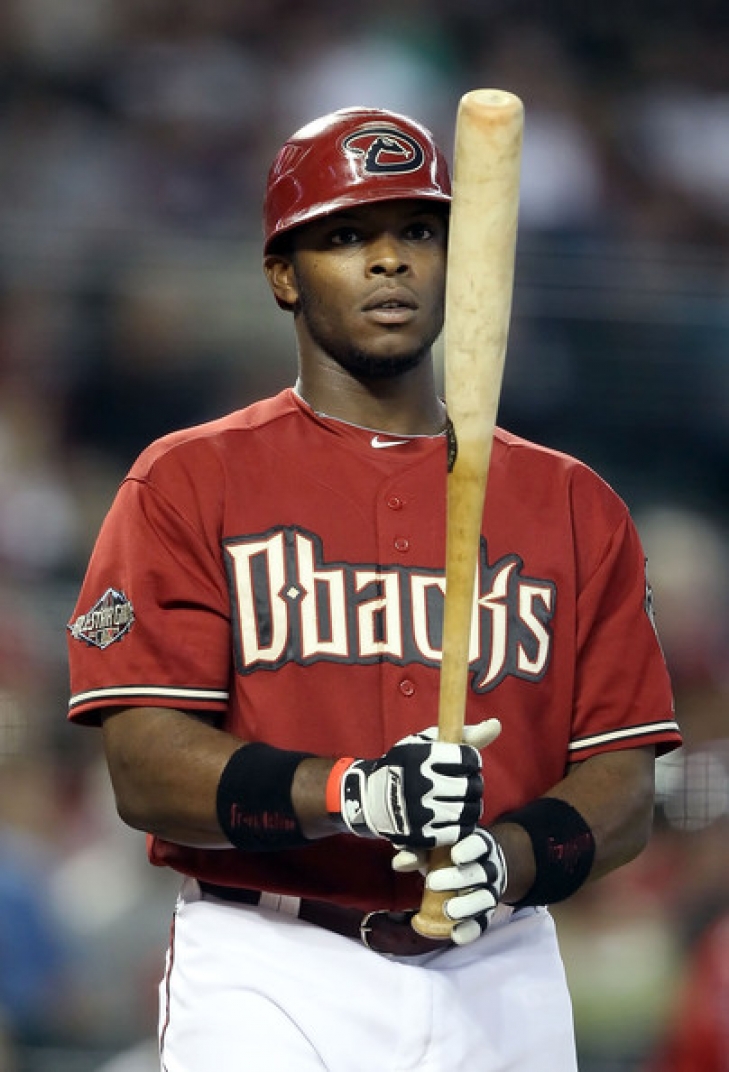 Justin Upton was the number one draft pick in 2005 and to nobody’s surprise he was able to crack the Diamondbacks roster as a teenager.  Upton would quickly take over as team’s starting Leftfielder and in 2009 he was named a National League All Star, a feat he would repeat for Arizona in 2011.  That was his best season for the Diamondbacks where he smacked 31 Home Runs with a .529 Slugging Percentage while finishing fourth in MVP voting.  Upton would also have two 20-20 seasons for Arizona.
Subscribe to this RSS feed