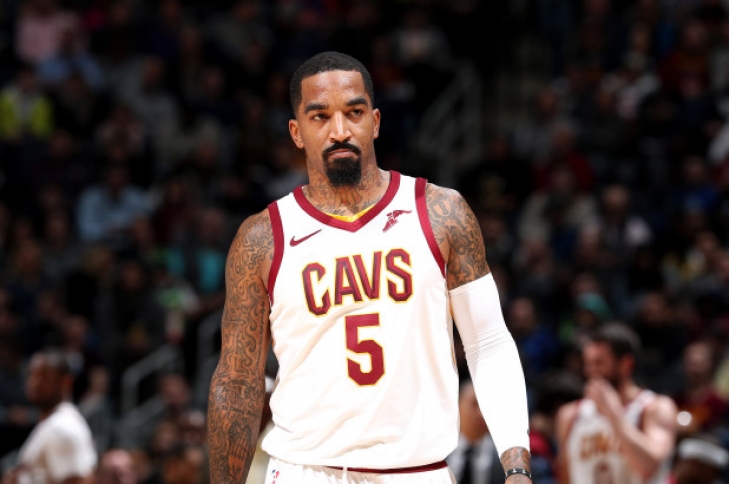 Arriving midway through the 2014/15 season, the enigmatic J.R. Smith came to become a part of LeBron's court, and for the most part, he understood his role on the team.  Smith would be at his best in the 2016 playoffs where he helped Cleveland win their first NBA Championship as their starting Shooting Guard averaging 11.5 Points per Game in the playoffs.  Sadly, Smith will be remembered for his bonehead move in Game 1 of the 2018 Finals where he held onto the ball in the dying seconds thinking that Cleveland had a lead when they were tied.  The Cavs would go onto lose that game and were swept by the Golden State Warriors.
Subscribe to this RSS feed