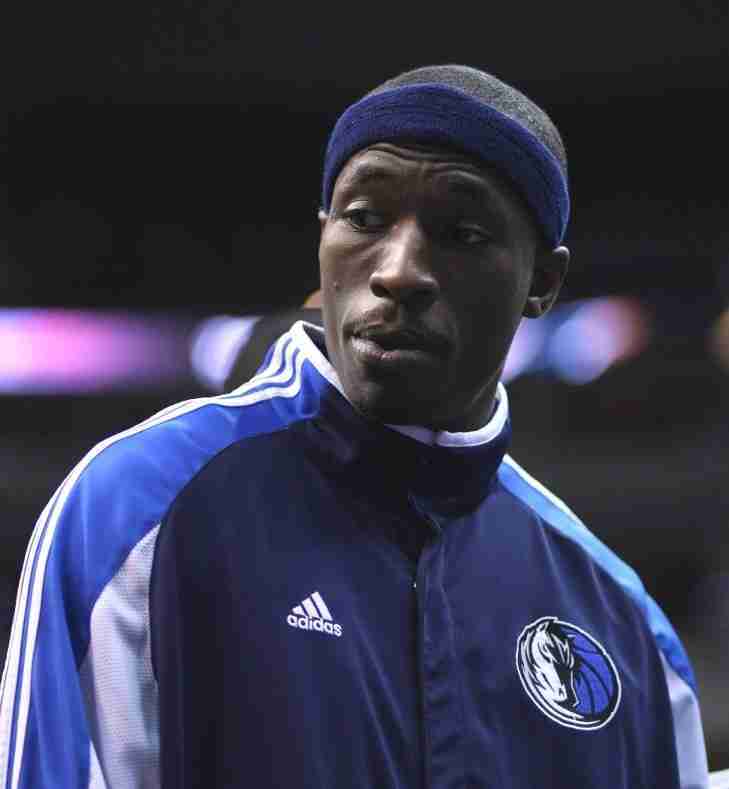 A former ACC MVP out of Wake Forest, Josh Howard would have his best seasons with the Dallas Maverick where for a few seasons it looked like he would finish at the 20 Points per Game mark per season. He never made it to that level but did reach that total once with an even 20 PER in the 2006-07 season, which would be his lone All-Star campaign. 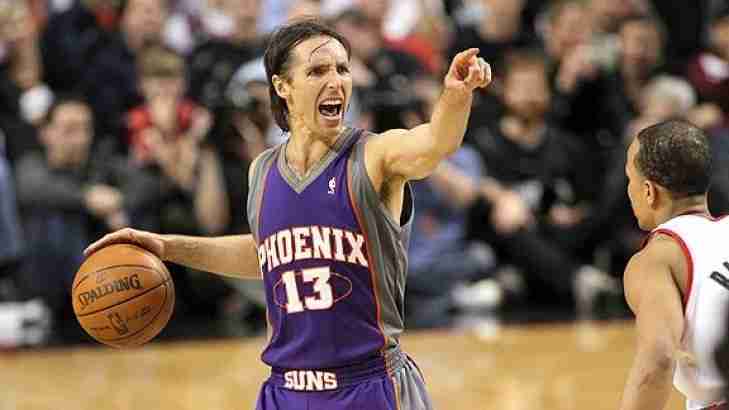