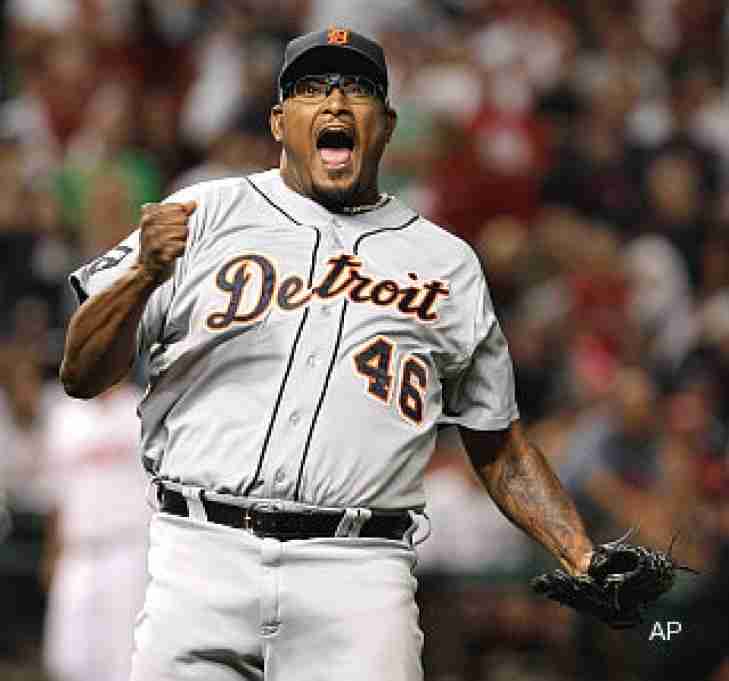 Three times Jose Valverde would lead the league in Saves and did so for three different teams.  Valverde proved to be an effective closer for many years and he did come close to 300 Saves, however his overall stats do not put him in the Hall of Fame range and his very poor playoff performances could keep him off of the ballot. 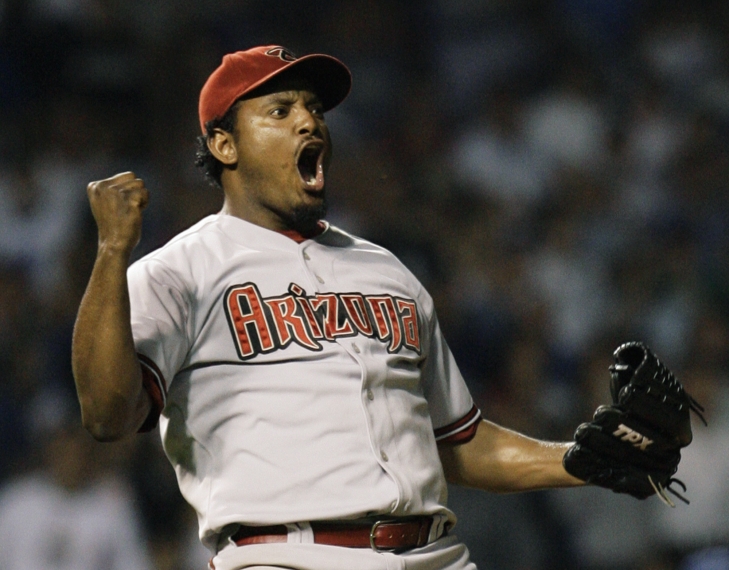 In the first four seasons of Jose Valverde’s Major League career he seemingly was fighting for the closers role with the Diamondbacks.  When he would win it, injuries would take it away or a slump might have cost him the role.  In that time frame the Dominican reliever who would become known as “Papa Grande” would accumulate 56 Saves.  That wasn’t bad, but it was in 2007 where he was the undisputed closer of the team where he did more than enough to land him on this list.