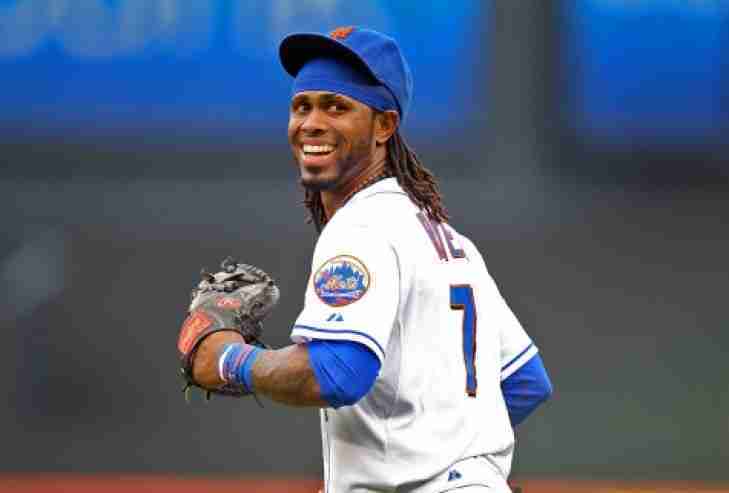 From the infielding factory of the Dominican Republic, Jose Reyes debuted for the Mets at age 20 in 2003.  Two years later, he was cemented as the team's starting Shortstop.

Reyes used his speed expertly on the basepaths.  On four different occasions, Reyes would lead the Natinal League in Triples, and he would have at least 50 Stolen Bases in each year from 2005 to 2008.  The first three of those league-leading SB seasons saw Reyes finish first with phenomenal totals of 60, 64 and 78 repectively.  He wasn't known for his power, but he did have a 19 Home Run year in 2006 which would earn him a Silver Slugger.  In 2011, Reyes would win his lone Batting Title. 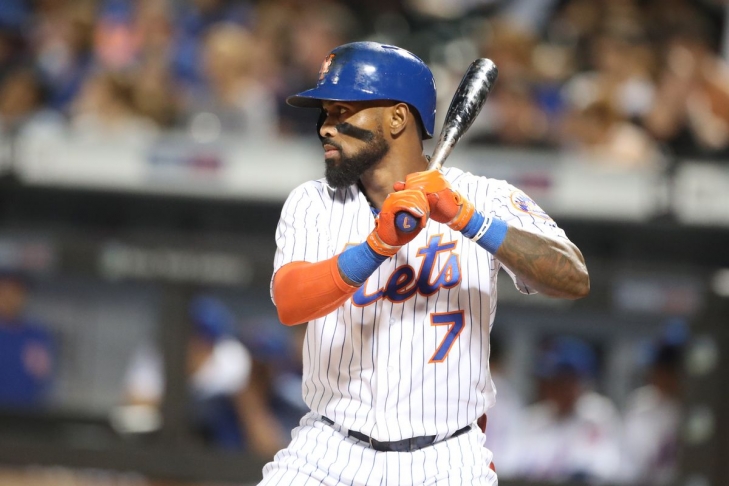 The Dominican Republic has produced a plethora of excellent Shortstops, and Jose Reyes is one of the many that they provided. 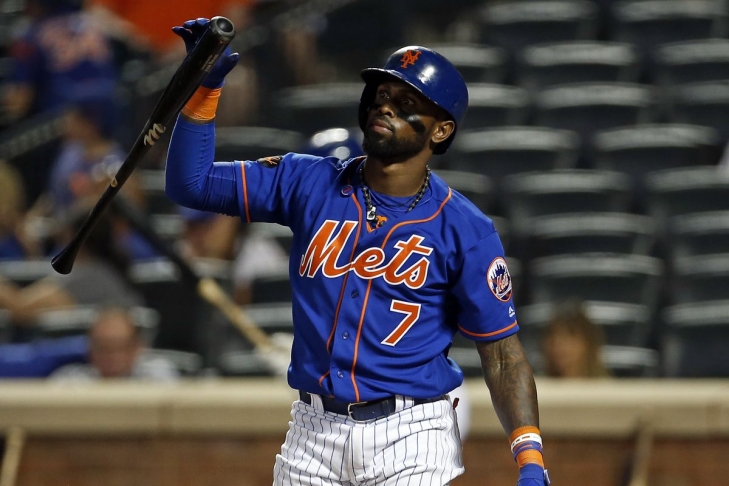 Our apologies, as we should have discussed this earlier.

Dominican Shortstop, Jose Reyes, has announced his official retirement from baseball.  Although, he last played in the Majors in 2018, he has not yet retired publicly.

Playing most of his career with the New York Mets, Reyes would be named to four All-Star Games, was a Silver Slugger (2006), and won the Batting Title in 2011.  Reyes would exhibit blistering speed, which he showcased by leading the NL in Tripled four times and Stolen Bases three times.  In terms of thievery on the base paths, he was in the top ten six other times.

In addition to the Mets, Reyes played for Miami, Toronto, and Colorado, and fittingly he finished his career in the Big Apple. Reyes would collect just over 2,000 Hits in his career with 517 Stolen Bases.

Reyes is eligible for the Baseball Hall of Fame in 2024, and when our section of the 2024 Baseball futures are up, he will be featured.

We here at Notinhalloffame.com wish Jose Reyes the best in his post-playing career. 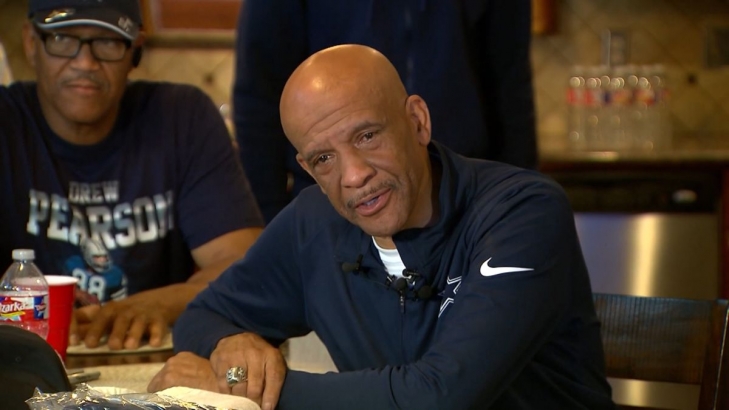 The Chairman (Kirk Buchner) and Evan Nolan look at the Pro Football HOF and how they will induct Coaches, Seniors and Contributors over the next four years. They also discuss Jann Wenner's past hypocrisy, Stevie Van Zandt's comments on what rock is, and Jose Reyes' retirement.