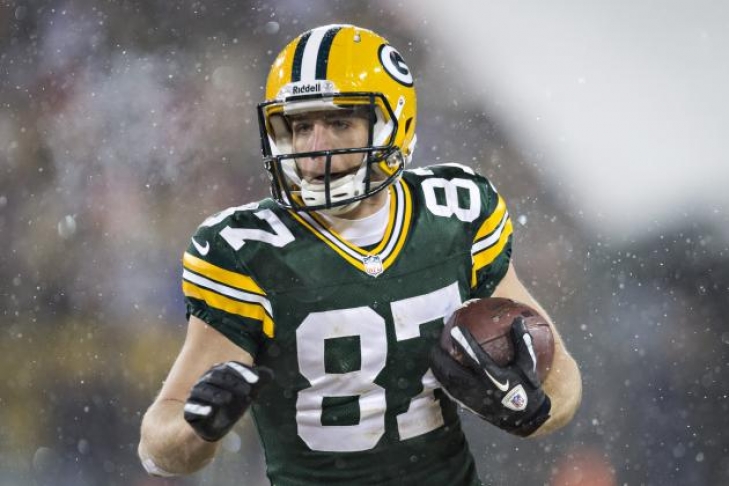 After having a smaller role with the Packers his first three seasons, Jordy Nelson would become a starter in 2011 after having a good post-season assisting Green Bay win Super Bowl XLV.  2011 would see Nelson accrue his first 1,000 Yard Receiving season, where he would turn heads with a 15 Touchdown campaign.  Nelson would again exceed the 1,000 Yard mark in 2013 and in 2014 he would have his most productive year with a career high 1,519 Yards, a Second Team All-Pro Selection and a Pro Bowl nod.  A torn ACL took him out of 2015 but he would have his fourth and final 1,000 Yard season in a Comeback Player of the Year Award.  He also had 14 Touchdown Receptions, which led the league. 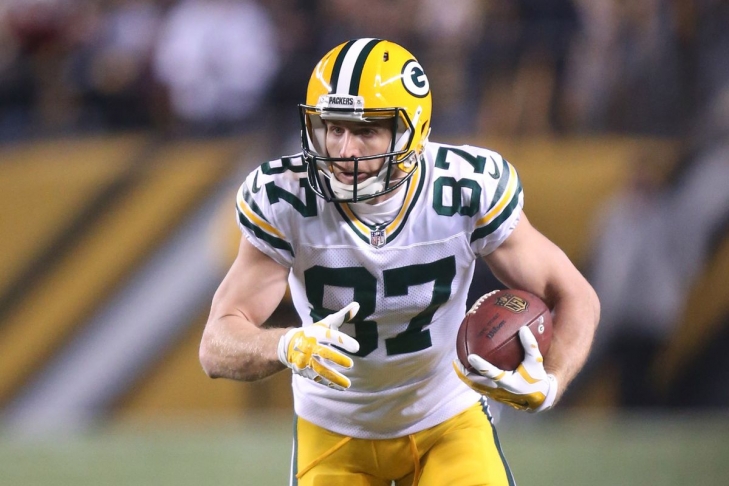 Jordy Nelson was the third Wide Receiver chosen in the 2008 NFL Draft and he would start modestly in the NFL in his first three years, though it was that third season’s playoff that would really be his coming out party.  At Super Bowl XLV Nelson caught nine passes for a TD and 140 Yards and was a vital part of their championship.  Nelson followed up with a 1,263 Yard 15 TD season in 2011 with a ninth place finish in Receiving Yards and following a down 2012 he put forth even better campaigns in 2013 and 2014 with 1,314 and a career high 1,519 Receiving Yards, the latter being good enough for fourth in the league and a Pro Bowl invitation.