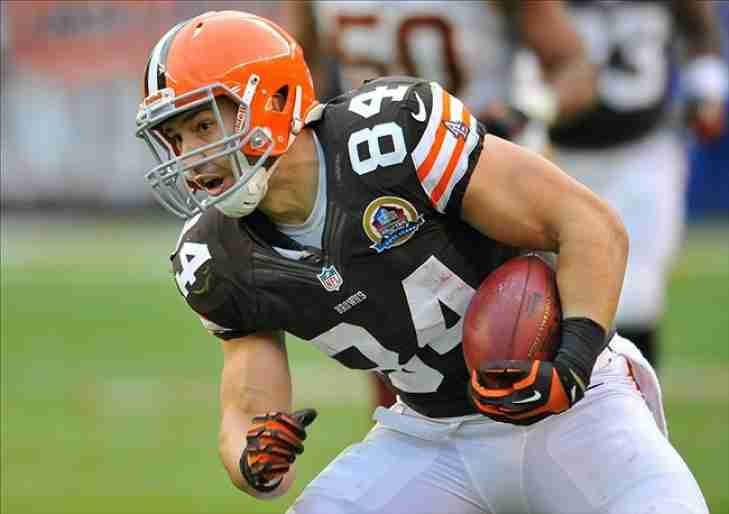 A product of the football factory of USC, Jordan Cameron was a fourth round pick of the Cleveland Browns in 2011.  Originally a Wide Receiver when he played in College, he moved to Tight End in his Senior year, which would see him blossom and it likely allowed him to have a career in the pros.