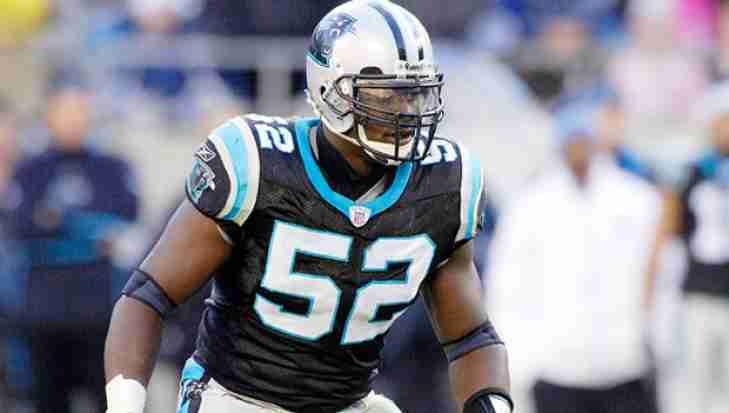 After a strong run at the University of Miami, Jon Beason was drafted 25th overall by the Carolina Panthers and was the runner-up for the Defensive Rookie of the Year.  Beason would follow that up with three Pro Bowls, including earning a coveted First Team All-Pro Selection in 2008.  “Big Beas” would play nine seasons in the National Football League.