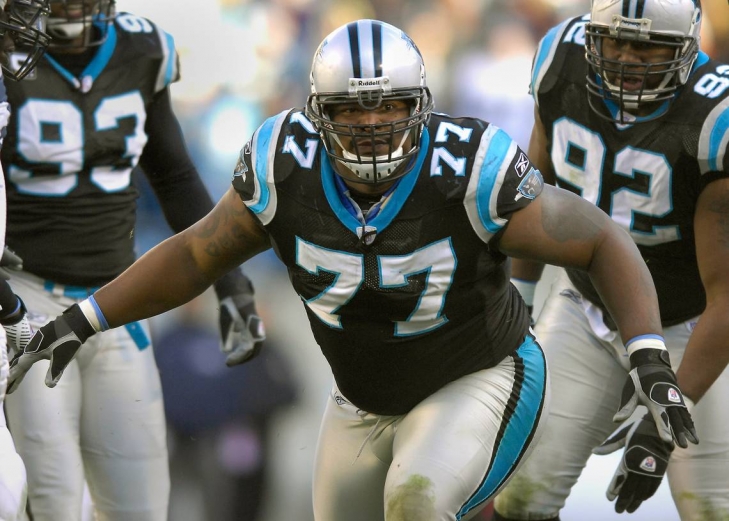 John Kasay played with the Seattle Seahawks for the first four seasons of his career before he signed with the Carolina Panthers for their inaugural season in 1995 and he would stay there until he was released after the 2010 season.  The Place Kicker would suit up for the team in 221 Games, and he would make 351 Field Goals including an NFL leading 37 in his 2006 Pro Bowl season.  He would score a franchise leading 1,482 Points.