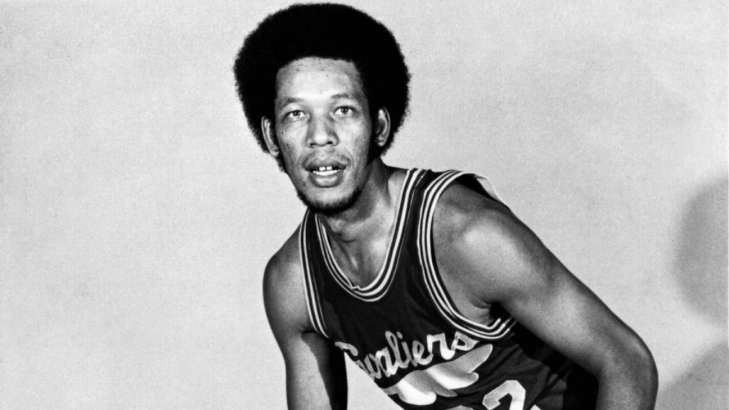 John Johnson made history as the first Cleveland Cavalier to be named to the All-Star Game, which he did as a rookie in 1970/71.  Repeating his All-Star Game appearance the next season, Johnson would put up a career-high 17.0 Points per Game and overall in his three years in Cleveland he averaged 15.9 Points and 7.1 Rebounds per Game.  While Johnson was a two-time All-Star, he probably wasn't All-Star worthy, but he did represent the city well and was the team's best player in the very early years of the franchise.
Subscribe to this RSS feed