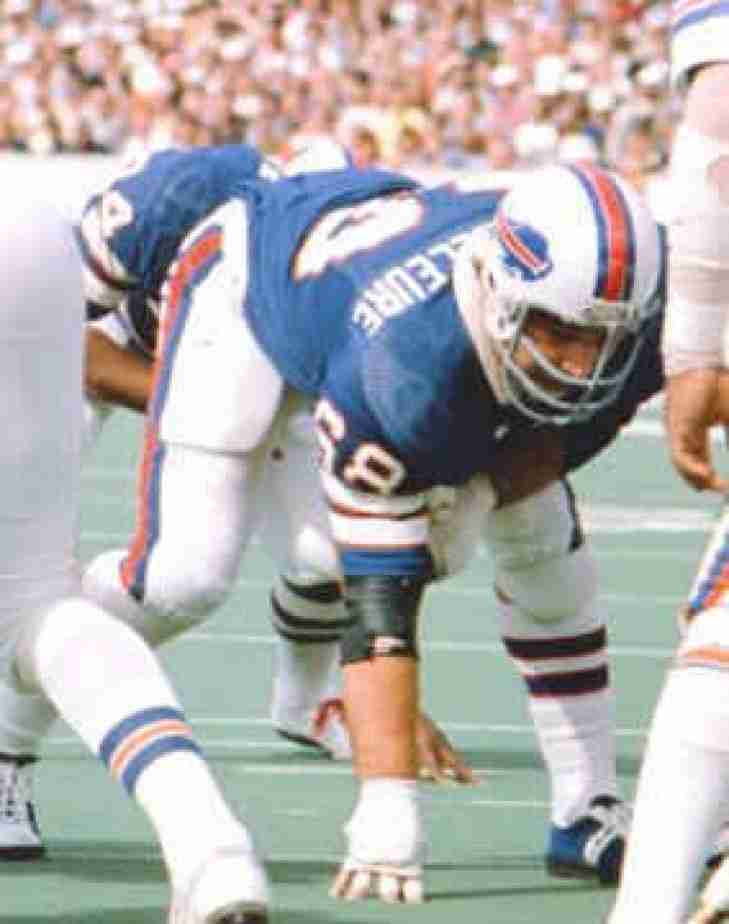 A member of the Pro Football Hall of Fame, Joe DaLamielleure had the best years of his NFL career with the Buffalo Bills and was adept at opening holes for O.J. Simpson to plow through.  DeLamielleure had five of his six Pro Bowls as a Bill and was a three-time First Team All-Pro.  It was also noted how well the Offensive Guard handled Pittsburgh Steeler Defensive End, Joe Greene, one of the few players who got the better of “Mean Joe”.

DeLamielleure spent the second half of his career with the Cleveland Browns, and in 2003, he entered the Pro Football Hall of Fame.
Subscribe to this RSS feed