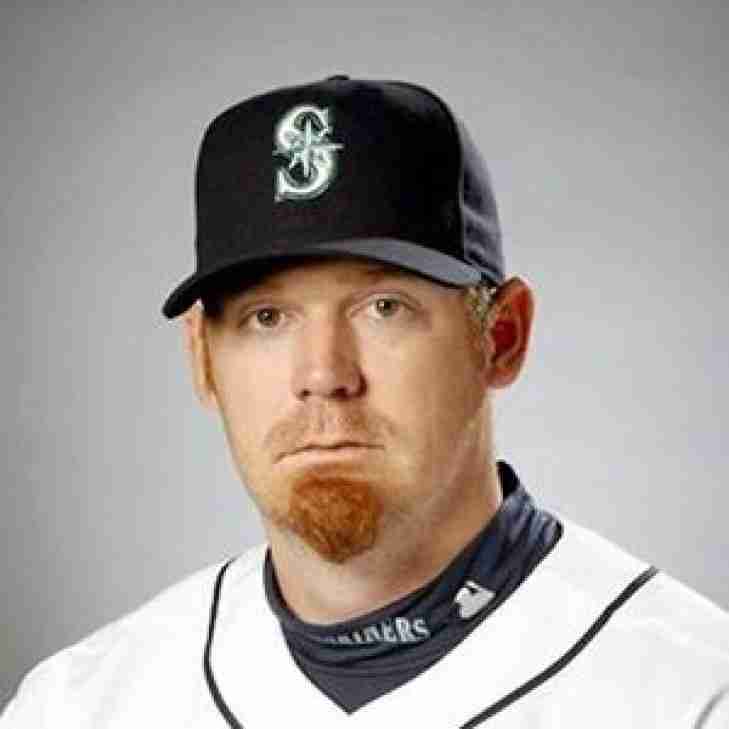 For a couple of years, J.J. Putz was one of the better relief pitchers in the game and had four seasons where he eclipsed 30 Saves.  In 2007, he would lead the American League in Games Finished and also went to the All Star Game. 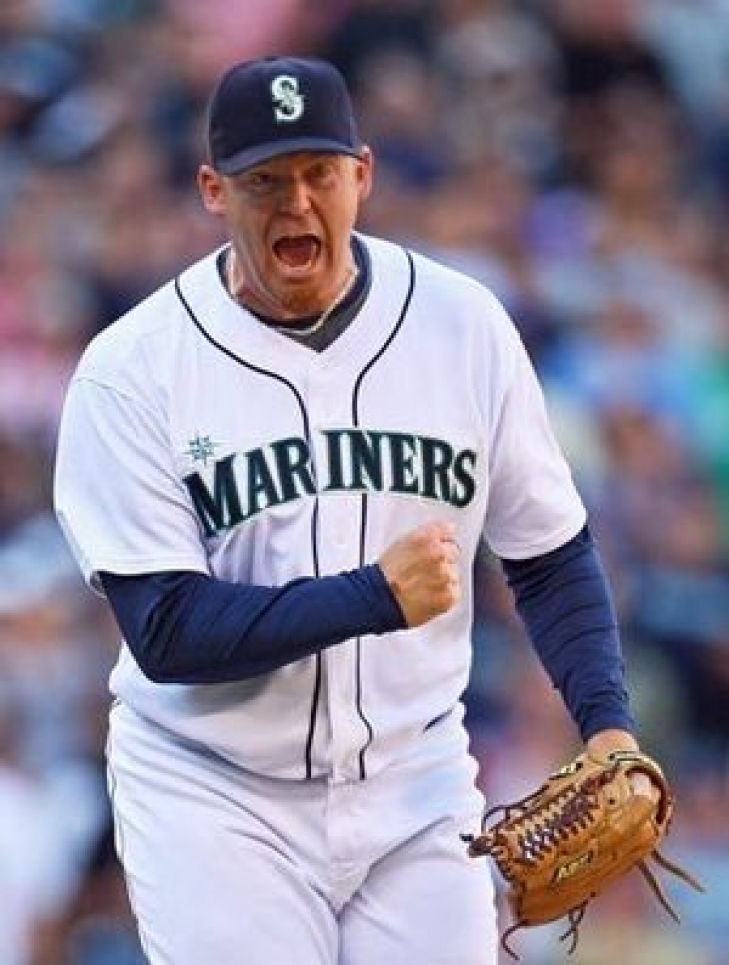 J.J. Putz made his Major League debut with the Seattle Mariners in 2003 for three games, and in 2004 and 2005, he had a role in the bullpen appearing in 118 Games.  In those two years, Putz was just another arm, but after adding a splitter to his arsenal, and winning the closing job, 2006 would see him reborn.