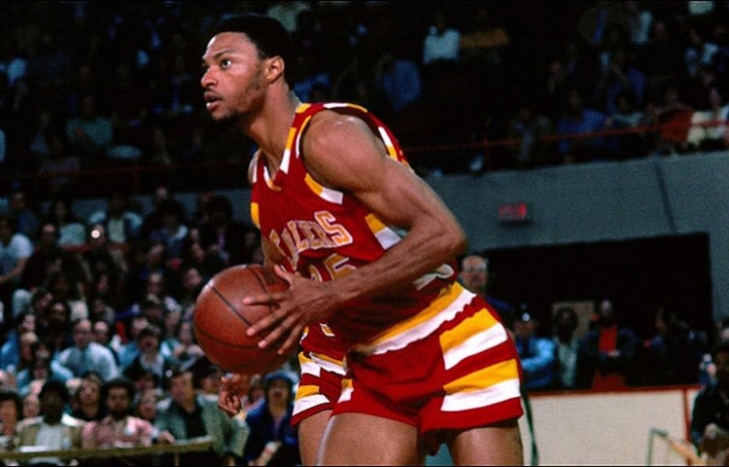 After a rookie season with the Los Angeles Lakers, Jim Cleamons was traded to Cleveland where he would play for five years and would have three consecutive years where he would average over 10 Points and 5 Assists per Game (1974-75 to 1976-77).  Cleamons was an above-average defensive player, and in 1975/76 he was a Second Team All-NBA Defensive Selection.
Subscribe to this RSS feed