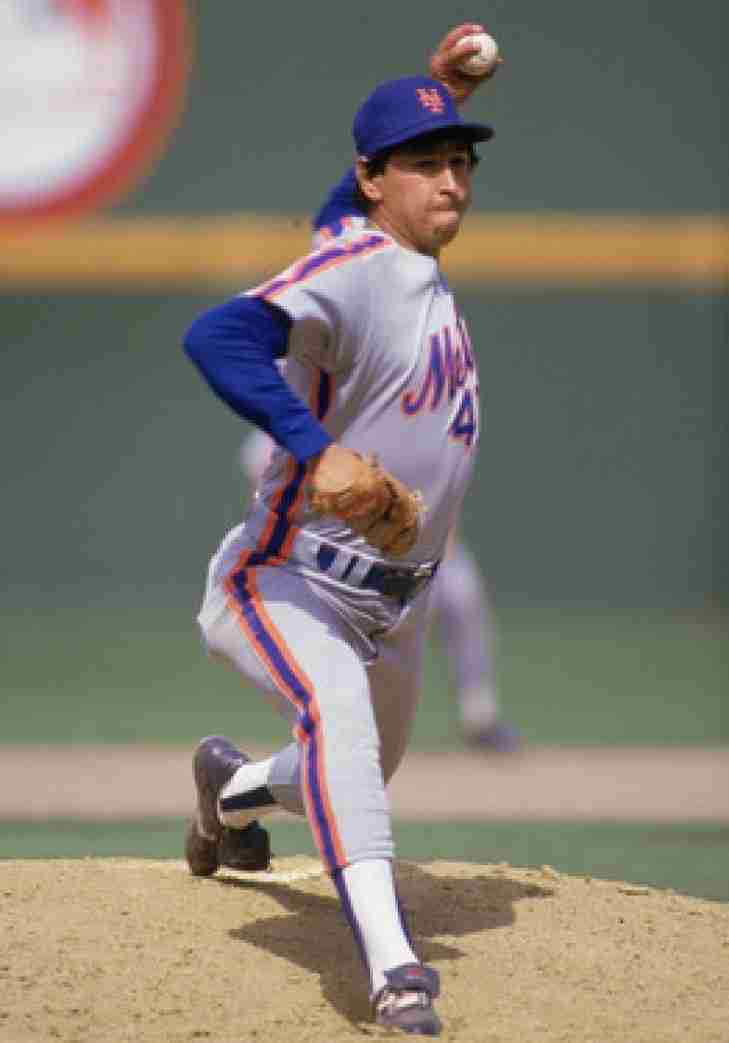 Jesse Orosco had a 24 year career on MLB, the most notable of which was spent with the New York Mets.  Orosco was the closer for the 1986 World Series Championship Team.  A two time All Star in New York, Orosco recorded 107 Saves as a Met and would have five scoreless innings in the ’86 World Series.  It was Orosco who was on the mound during both final pitches in both the NLCS and the World Series in ‘86.
Subscribe to this RSS feed