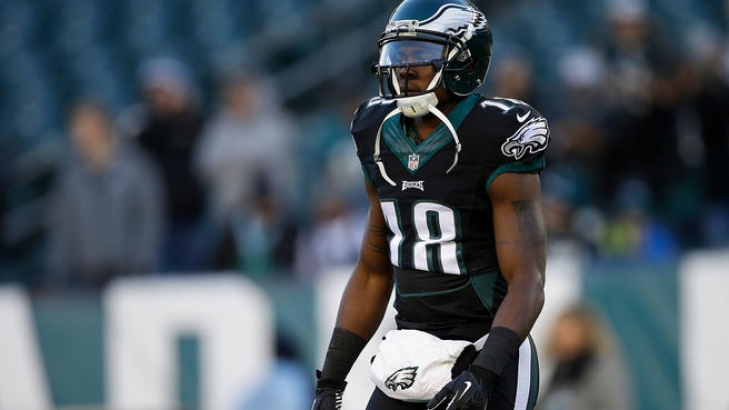 Jeremy Maclin had a nice career in the NFL where he would have five straight seasons (2010-15) of accumulating at least 800 Receiving Yards, two of which would reach four digits.  Maclin’s best season was his last with the team that drafted him, the Philadelphia Eagles where his 1,318 Yards were ninth overall.  Maclin would move on to Kansas City the following year where he would again have a 1,000 Yard season (1,088) and would play two more years, one more with KC and one with Baltimore.
Subscribe to this RSS feed