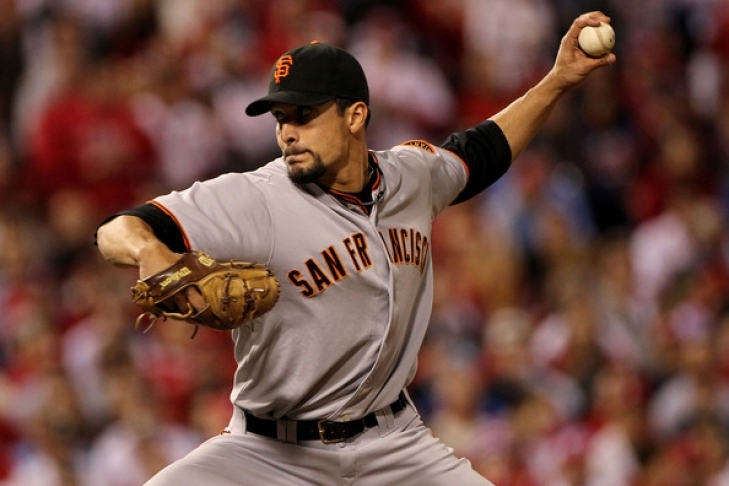 Javier Lopez had a good run in the Majors where he was predominantly used in middle relief.  Lopez did record 14 career Saves but far more worth mentioning was that he was a member of four World Series Championship teams, one with Boston and three with the San Francisco Giants.  Lopez might have a limited chance to get onto the Hall of Fame ballot but how many Hall of Famers have four World Series Rings?
Subscribe to this RSS feed