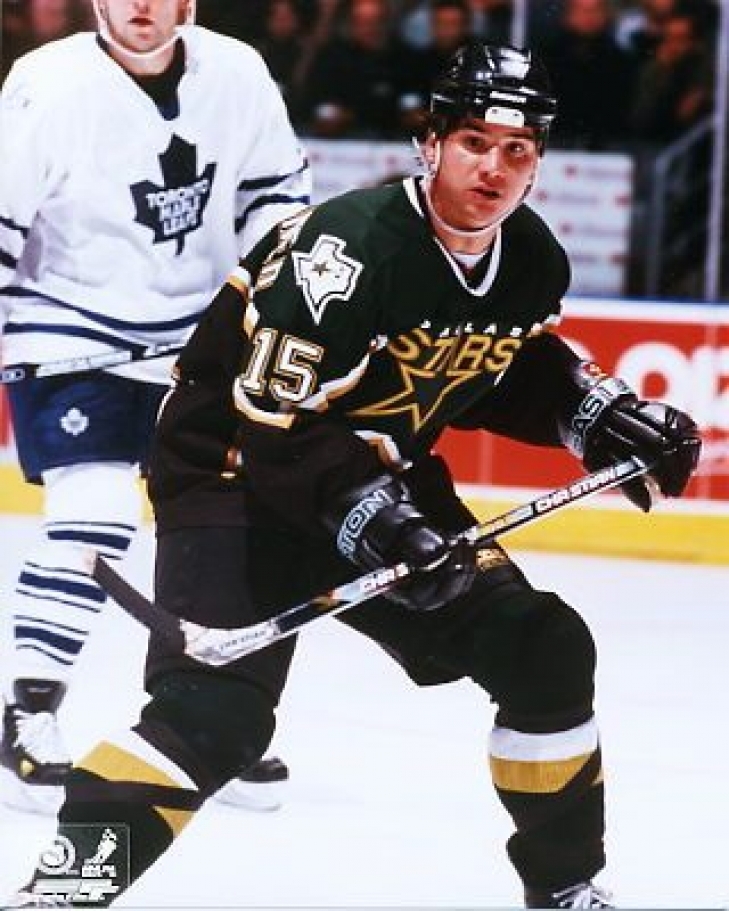 A workhouse on the Right Wing for years in the NHL, American Jamie Langenbrunner played his first seven and a half seasons with the team that drafted him, the Dallas Stars.  Langenbrunner would provide decent two way hockey for Dallas, peaking with a 52 Point season in 1997-98, but it was the following year where he proved to be a clutch performer scoring 17 Points in the 1999 post-season and helped Dallas win their first Stanley Cup. 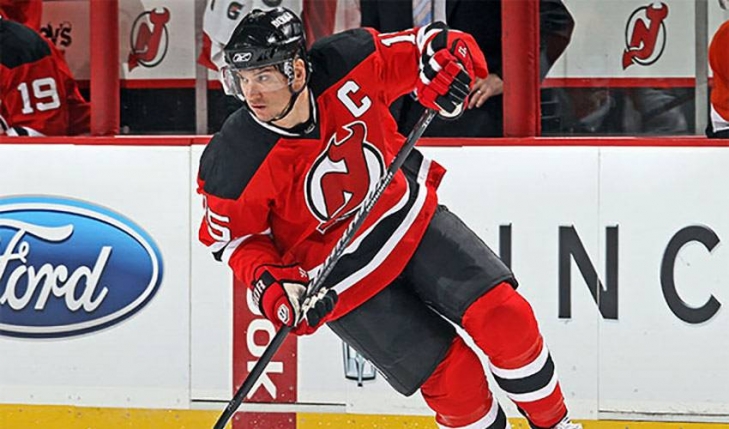 In his eighth season in the National Hockey League, Right Wing Jamie Langenbrunner was traded from his first team, the Dallas Stars, to the New Jersey Devils. The Minnesotan won a Stanley Cup with Dallas in 1999, and the on-ice leader was set to the same with the Devils. 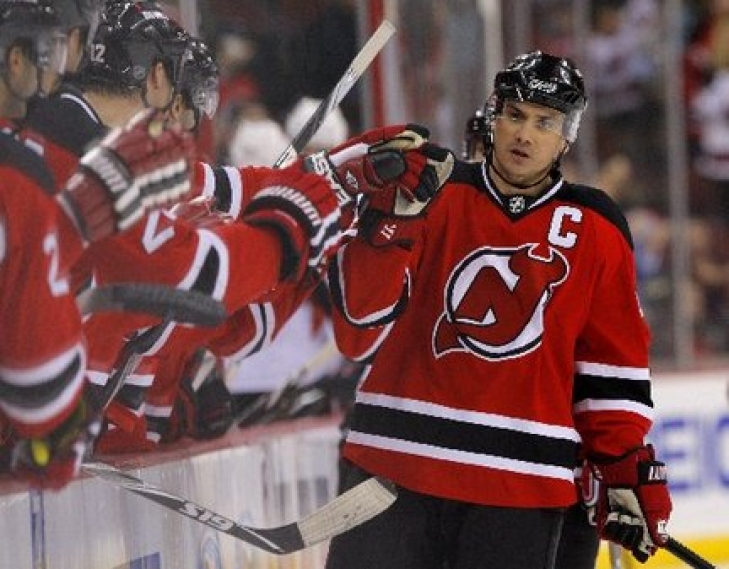 Jamie Langenbrunner is a two time Stanley Cup Champion with two different teams (Dallas in 1999 and New Jersey in 2003) and was a big part in both of those wins.  In his first Cup win, Langenbrunner scored 17 Points and in the 2003 Playoffs he was the leader in Goals (11) and Points (18).  The native of Minnesota also scored 663 Points over his 1,109 Games in the National Hockey League.  It can’t be forgotten that he had a good run with team U.S.A. where most notably he was the Team Captain on the Americans’ Silver Medal win at the 2010 Olympics.
Subscribe to this RSS feed