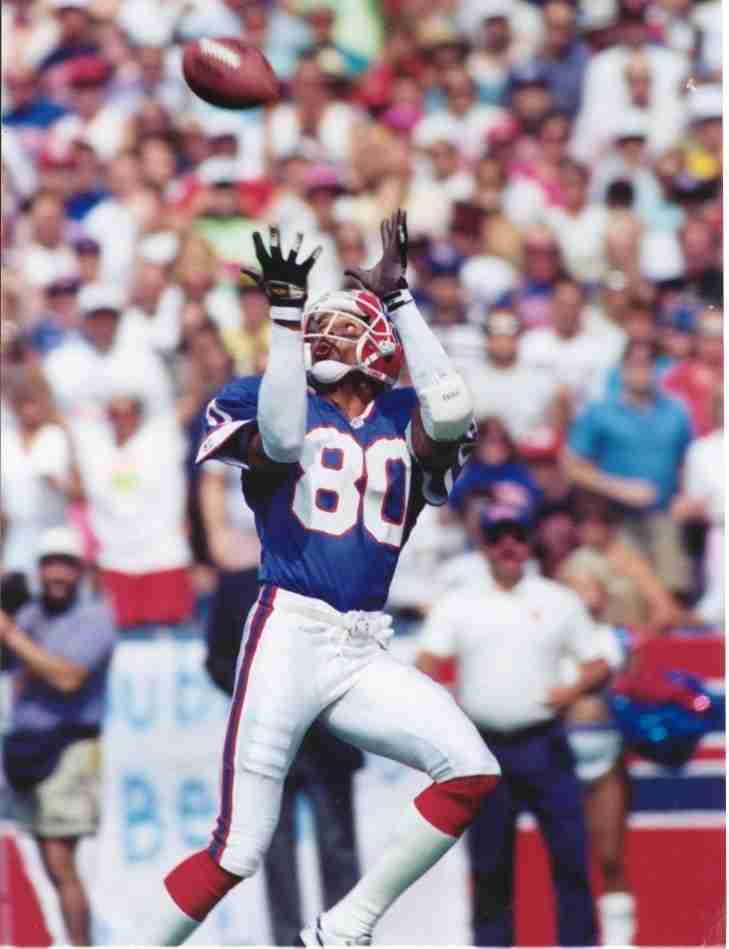 While the career of Buffalo Bills’ career of James Lofton was not long, it was explosive as the Wide Receiver became a much needed offensive weapon that Jim Kelly needed to break through and win the AFC, which he helped the Bills do three times.  Lofton would exceed the 1,000 Yard mark receiving in 1991, after doing that five times with the Green Bay Packers.  Lofton may be known as a Green Bay Packer, but the Buffalo fans remember what he accomplished there.  He entered the Pro Football Hall of Fame in 2003.
Subscribe to this RSS feed