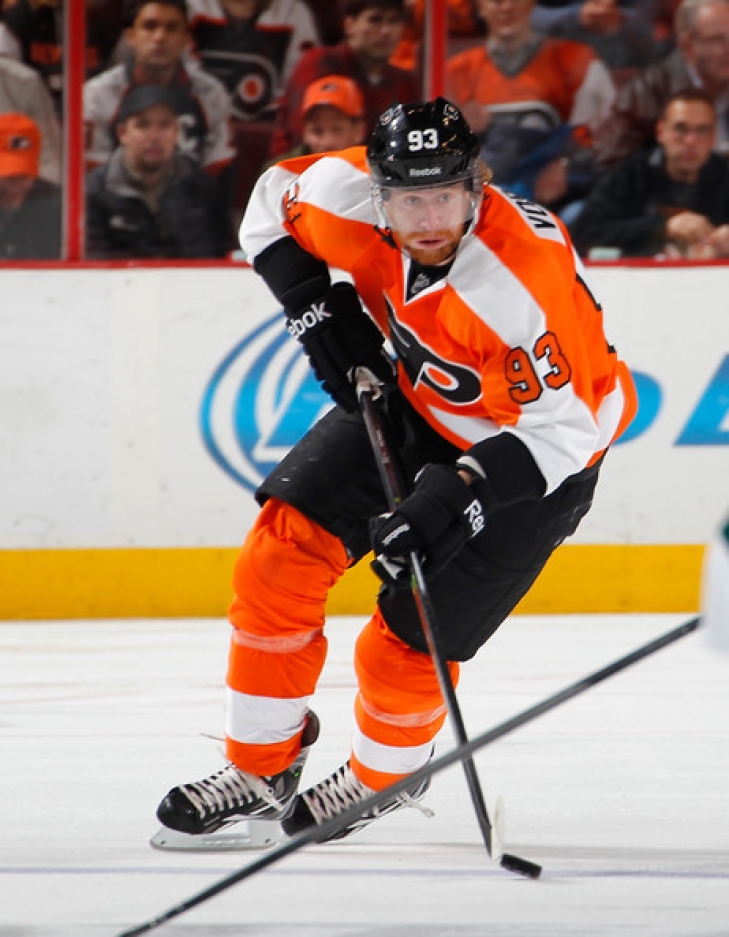 After three years with Columbus, Jakub Voracek was traded in a transaction that proved to be very beneficial to Eastern Pennsylvania.  The product of the Czech Republic has had two 80 Points seasons as a Flyers the first of which (2014-15) would see him be a First Team All NHL Right Wing where he was second in Assists and fifth in Points.