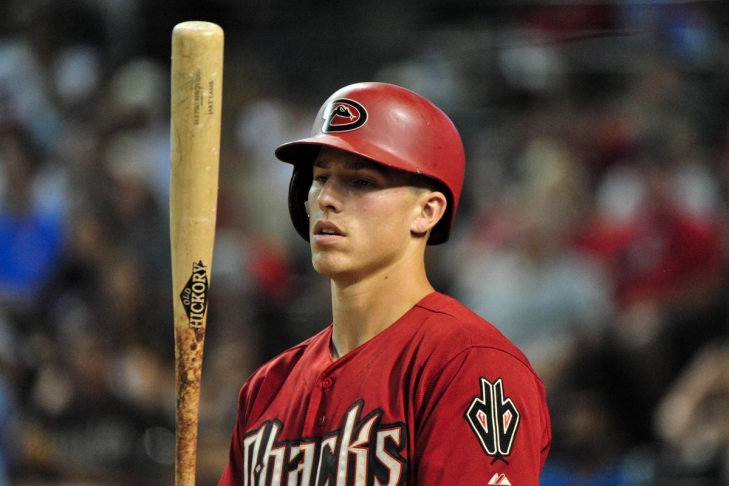 As of this writing, Jake Lamb has completed six seasons with the Arizona Diamondbacks, which is the only team that he ever played for.  The Third Baseman has shown good power for Arizona with 29 Home Runs and was exceeded by an even 30 Home Run season in 2017.  He was named an All-StarStar that year.  If Lamb can have a healthy season, he could return to form and rise up this list.
Subscribe to this RSS feed