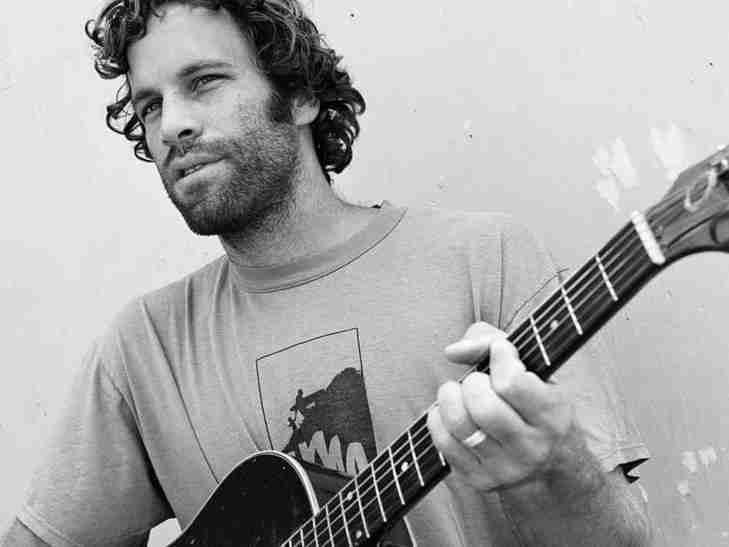 Jack Johnson was at one time a competitive surfer and based on the music he did, he did his best channel Pop/Rock meets the beach.  Johnson would become classified as a Soft Rock superstar and one that has a sizable niche in that field.  Multiple Singer/Songwriters have entered the Rock and Roll Hall of Fame, and though he has sold a lot of records, is he “serious” enough to garner attention?
Subscribe to this RSS feed