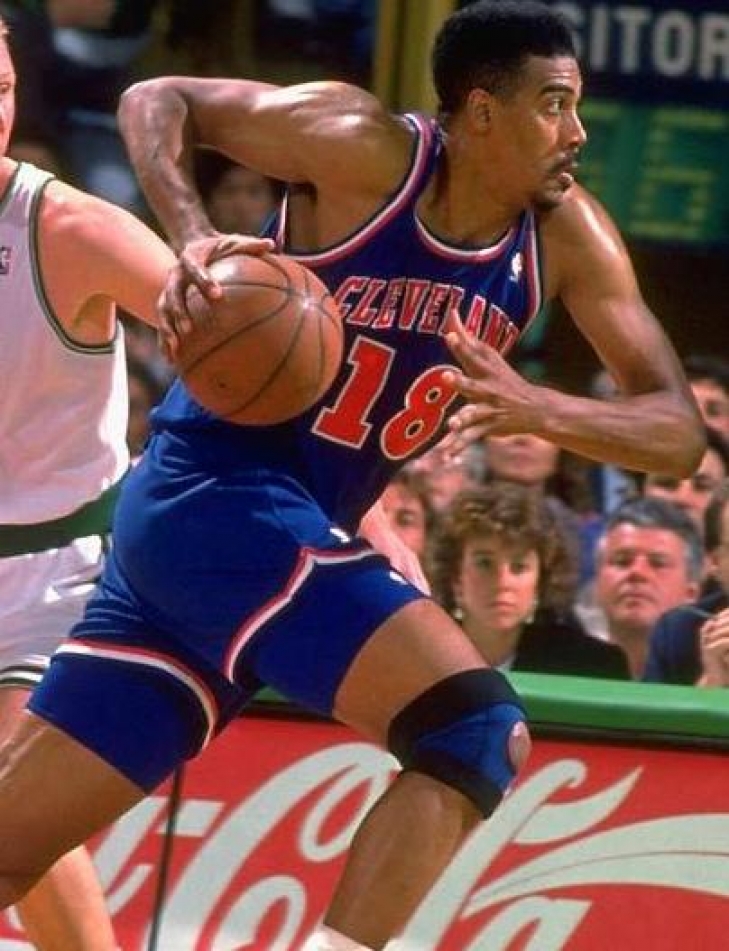 John “Hot Rod” Williams could not enter the NBA after he was drafted out of Tulane in 1985 as he was arrested for point-shaving but he was later found not guilty and was able to join the league for the 1986/87 campaign where he started all 80 of Games and averaged 14.6 Points, 7.9 Rebounds and 2.1 Blocks per Game.  Williams would later see his starts diminish but not his time on the court as the Cavaliers generally used him as their sixth man.  "Hot Rod" would have his best season in 1989/90 where he had career highs of 16.8 Points and 2.3 Blocks per Game while also producing 8.1 Rebounds.