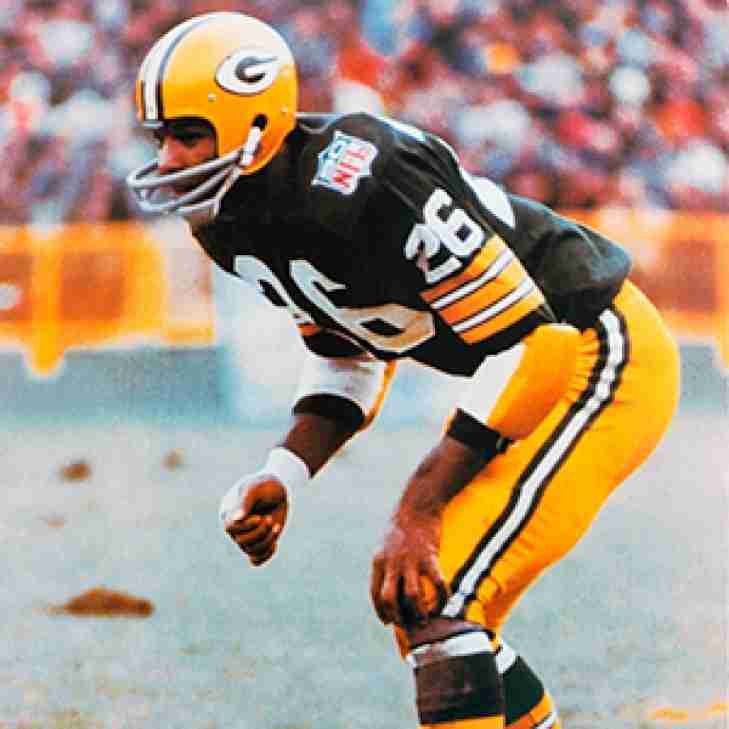 A five time Champion with the Green Bay Packers (and a sixth with the Dallas Cowboys), Herb Adderley intercepted 39 passes and twice would lead the NFL in Interception Return Yards.  Adderley was a four time First Team All Pro and was also a star Kick Returner who produced over 3,000 Yards.  He would tally nine touchdowns overall, an incredible number for someone who didn’t play offense.
Subscribe to this RSS feed