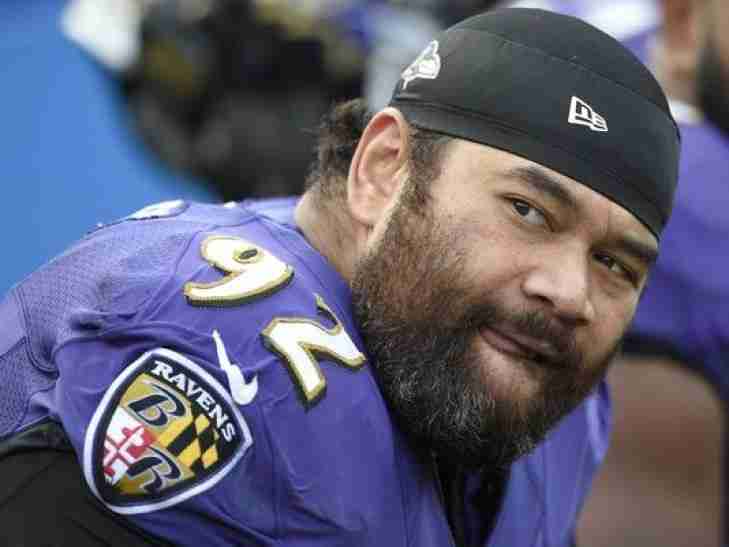 For a five year period, Haloti Ngata was part of the elite of Defensive Tackles. Ngata was actually a First Team All-Pro twice, a five-time Pro Bowl Selection and was known for his ability to adapt to multiple defensive schemes. He was a very big part of the Ravens second Super Bowl win and it is no accident that during his tenure in Baltimore they had one of the NFL’s better defenses.
Subscribe to this RSS feed