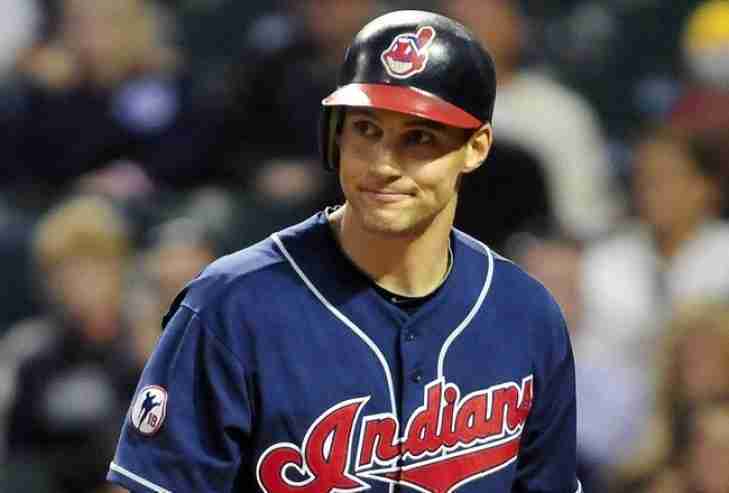 From 2005 to 2008, Grady Sizemore was considered one of the better players in the American League, and was named to the All Star Game three years in a row.  In this timeframe, the Outfielder had at least 170 Hits and 20 Home Runs per season and always received MVP votes.  He would also win two Gold Gloves and a Silver Slugger.  Injuries reduced him to a shell of what he was, but he is still well regarded in Cleveland, which is where he was a star.
Subscribe to this RSS feed