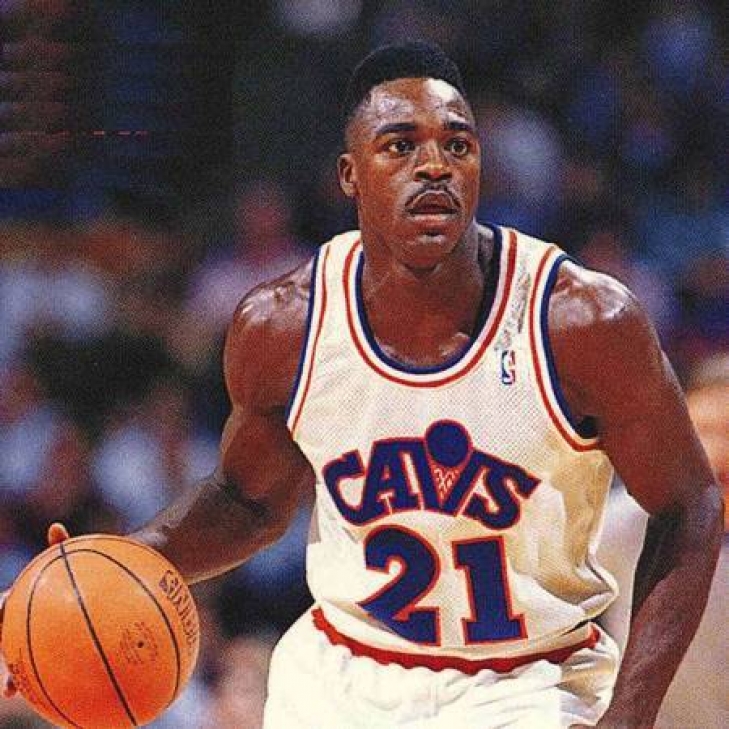 Gerald Wilkins signed with the Cleveland Cavaliers after being waived from the New York Knicks, a team he had lost his starting Shooting Guard role on.  Wilkins was brought in with a lot of fanfare as some felt he was the missing piece against Michael Jordan's Chicago Bulls.  This was especially true,  considering that Wilkins was one of Jordan's fiercest defenders.  It didn't work, but in the two seasons, he was a Cavalier he averaged 12.7 Points per Game.