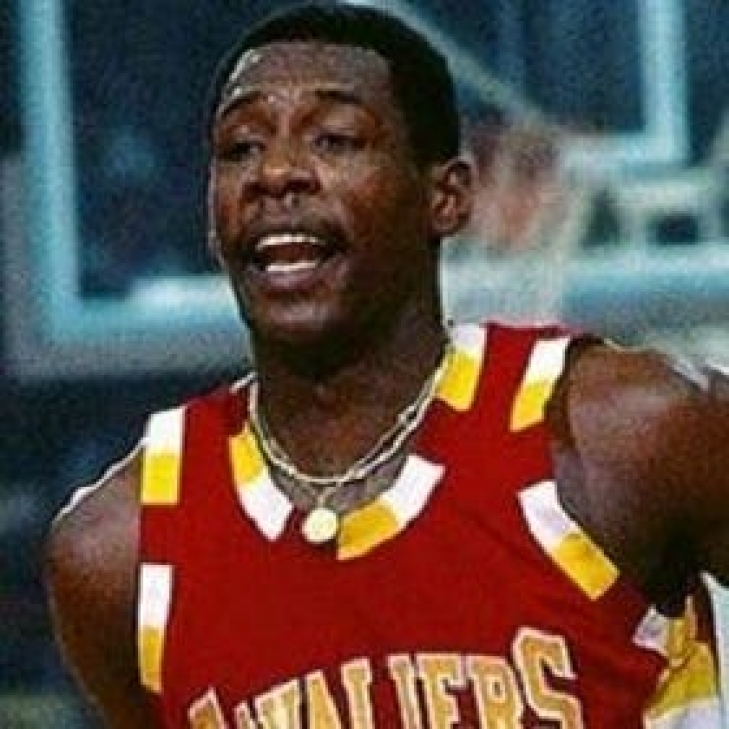 Not very much was expected from Clarence “Foots” Walker as he was a 3rd Round Pick from Vincennes University, but he would make the Cavs team as a back-up Point Guard and slowly work his way to becoming their starter in his fourth season with the team.  Walker would play six years for Cleveland and would make history as the first Cavalier to score a triple-double.