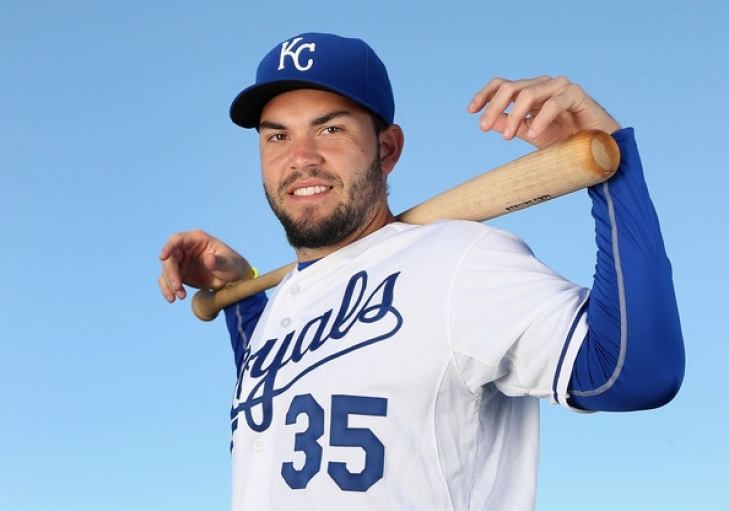 Eric Hosmer was a highly touted rookie and the former third overall pick would finish third in Rookie of the Year voting in 2011.  Hosmer would show steady numbers and a gradually increased power game, as he would belt 25 Home Runs in his last two years in Kansas City (2016-17).  A member of the 2015 World Series Championship Team, he would be named an All Star in 2016 and in 2017 would earn his lone Silver Slugger as a Royal while putting up a career high .318 Batting Average.